A Brief Escape-- It's Okay, They Know You There 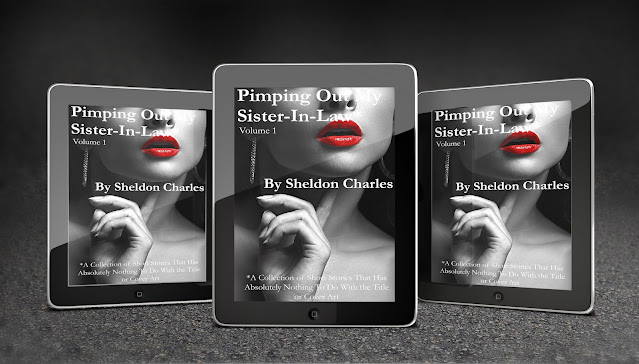 One of my favorite writers, Edgar Allen Poe, only produced two novels during his career and only one in his lifetime. He did produce hundreds of poems and short stories that he called tales. During his life, he was not well known as a writer but more so as a critic. Now, most people know him as a writer and don't realize he was a critic in less you take college-level American Literature. Another of my favorites, Mark Twain, wrote eight novels aside from Tom Sawyer in Huckleberry Finn. In addition, Twain wrote many short stories, essays, and produced several collections of his works as well as an autobiography. Several movies are based on short stories that were written by Stephen King. King is also a prolific producer of short stories. Why the history lesson? It is a good lead-in to this entry about short stories. 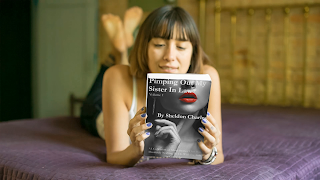 I was in the seventh or eighth grade when I was introduced to the short story genre by Ms. DeLong it was not a direct introduction, but occurred because of her reading aloud assignments during class. She would start at one end of the room and each person would take turns reading aloud a paragraph or two of the current selection.  Some people were better readers and others, I was lucky enough to be a good sight-reader. When the process was slow down by someone who is not good at reading, I would flip to other pages in the book and read other stories. The selections that were my choice were primarily short stories because I could read and finish one of them without getting caught and before it was my turn.

This led me to discover many authors who later became my favorites. It also led me to seek out collections of short stories in the library and in the Scholastic Books flyers we got every couple of weeks. I still like short stories, most are self-contained quick escape with literary gratification within a page or two.

Now, as a novelist, I find myself wanting to produce short stories myself. The short story is challenging for an author. A writer must very quickly lure the audience into empathizing with the story’s characters and, at the same time, push a plot forward that is always just a page or two from the ending. Simultaneously, it gives an author a lot of freedom to write a framework that allows the reader to fill in the blanks and expand a few words into thousands.

My first short story collection is titled Pimping Out My Sister-In-Law* Volume 1 (* A Collection of Short Stories That Has Absolutely Nothing to Do with the Title or Cover Art)  The volume contains four short stories.

This compendium's title comes from the answer I’d give people when asked what my next book title would be. It became a running gag over the past few years, and when I decided to put this collection together, I could think of no better title to use. I can guarantee you that none of these stories have anything to do with pimping anybody. The cover photos also have nothing to do with any of the stories and are not of any sister-in-law. You will find a collection of short stories from various genres to keep you entertained for a brief bit of time. Some are shorter, some are longer, but all fall within a short story's basic guidelines. Here is a brief description of each of the stories 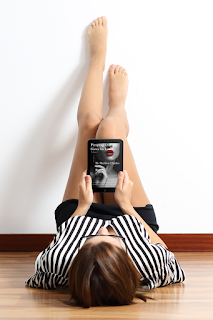 Years have passed since Carson and Melissa broke up. Even though time has passed, both still dwell on the last time the two were together. Was that night a way of marking the end of their relationship, or was it a desperate attempt on both their parts to prevent their breakup from being permanent? Neither of them said a word during that last time together. Will either of them be able to find the words to express what is going on inside their minds and hearts today?

It's a Surreal Thing

He was deep into that summer between being a kid and being a teenager. She was the kind of woman that was the building block of a young man’s fantasies. As he sat there alone, she walked up behind him unnoticed and for a brief moment became the center of his universe when she made a simple request… a swig of his Coke.

Just Down from Rimpy’s Bait Shop

Peter’s grandfather brought him to live on his farm during his most turbulent years. As the man he loves succumbs to the deterioration of age, Peter is increasingly frustrated as he is forced to deal with the aging man’s belligerent and sometimes dangerous behavior. Fertilizing a section of the lawn should be a simple chore, especially when there are explicit directions. But then again, maybe not.

A Scents of the Virus 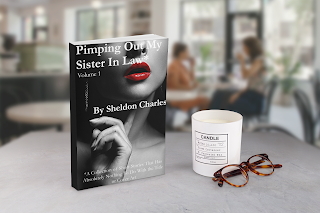 A sleepless night filled with the boredom of the COVID19 lockdown, a distracting ad on the Internet, and a credit card leads to the purchase of a Hollywood star’s latest vanity project: A candle with a unique scent. The first time Munro smells it, he begins to recover a memory.  It is a memory he suppressed for years of a woman and relationship his heart and body cherished. Now, whenever the aroma surrounds him, he is immersed in a world where she and the relationship still exist.

Unlike my novels, I chose to serialize the collection into three volumes, to be released over the next year. The volumes can be read in any order, just like the stories within each volume. After all the volumes are released, they will be combined into a single tome and released in paperback.

I hope the stories provide you with a brief escape from where you find yourself at this moment. Each will allow you to leave this reality and take a quick trip into a different one. Have no fear. It’s a nice place. Even better, they know you there. 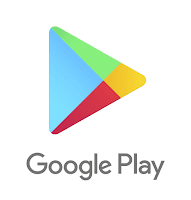