Who Taught You To Spit? Part I 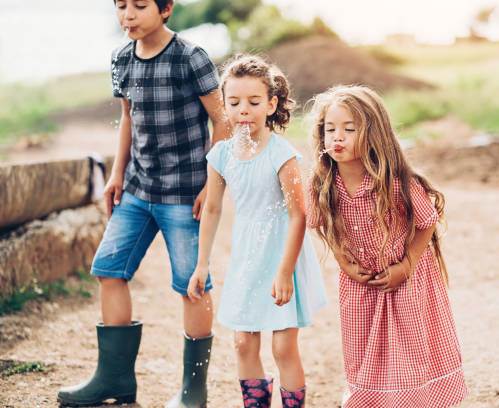 Posted by Charles Schell at 11:59 No comments:

Email ThisBlogThis!Share to TwitterShare to FacebookShare to Pinterest
Labels: grandparents

Just Sit Right Back and You'll Hear a Tale -- Or Four 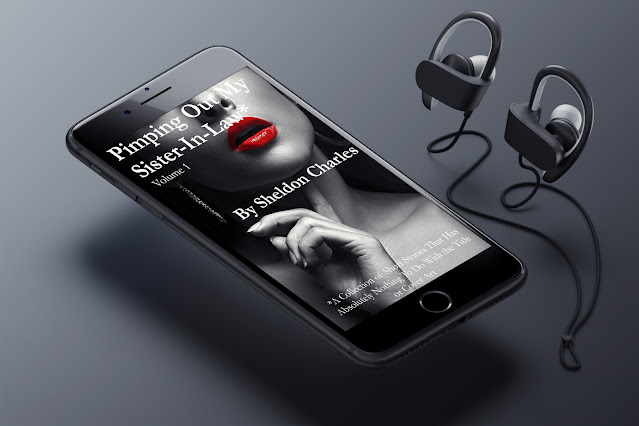 Announcing the release of the Pimping Out My Sister-In-Law, Volume 1* audiobook available now on Audible, iTunes, and Amazon.
Pimping Out My Sister-In-Law, Volume 1* is an anthology of short stories selected to provide you with a brief escape from where you find yourself right now. Each will allow you to leave this reality and take a quick trip into a different one. Have no fear. It’s a nice place. Even better, they know you there. 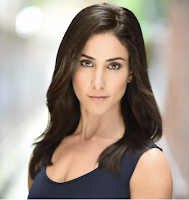 The unabridged version of the book runs just over two hours and was recorded by actress and voiceover artist Courtney Sanello. Courtney's versatile vocal talents bring each of the four stories to life allowing the listener to relax, become immersed, and escape into each short story.
Some recent reviews:
"The book is short and enjoyable. Charles can empathize with the characters while dealing with a story that is always close to finishing. I did not want the story to end but that is the beauty in short stories. Charles is a talented author and I look forward to reading the rest of the collection once it is published. ★★★★★” Rory
“Each story left me guessing as to what the outcome would be and sometimes creating my own continuation and what-ifs... Some erotic, steamy writing so definitely written for an adult crowd. Being an adult, that was perfectly fine with me. Lol! Wondering where I can pick up one of those candles! This really was an enjoyable book. I certainly don't always need 400+ pages to tell a good tale. Actually, I read this more thoroughly than any recent novels and think I got more out of it.” Todd Hanks
“Most of the stories are sultry and adults only- which is fun! On that note, the stories are modern and have a feeling of relatability (Looking at you Miss Rona!) The short story that stood out to me was Just Down from Rimpy's Bait Shop. The main characters remind me of my own grandfather and his stubbornness. These stories have a great mix of dialogue and action! ★★★★★” Alexis Carter
“I like that each story in this book is complete by itself - which to me is a plus for any story. I didn't feel anything was lacking, really, regardless of length. For example, the shortest story, It's a Surreal Thing, has enough intrigue to keep the audience interested without changing the setting or introducing new characters much at all, yet it is complete. I felt one of the longest stories, A Scents of the Virus, has mystery and a nice added hint of the paranormal to it, which is pretty interesting. I could see that one continuing with different characters centering around one main item. But the way it is presented doesn't feel there needs to be more, and I appreciated that. ★★★★★” Natasha Sims

Posted by Charles Schell at 06:29 No comments: