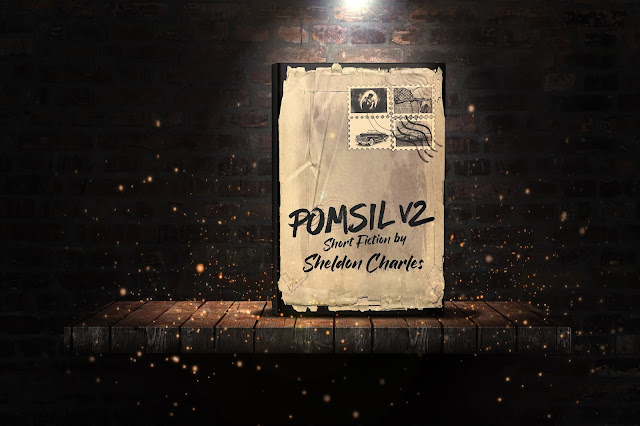 An anthology of stories selected to provide you with a brief escape from where you find yourself right now. Each will allow you to leave this reality and take a quick trip into someplace completely different. Have no fear. It's a nice place, and whether in the past or another world, it's okay, they know you there.

The stories featured in this volume:

I Only Slow Dance

Rafe, a ninth-grade military brat, finds himself at the first dance of the school year in a new locale. Having made no friends and yearning to belong, he is befriended by fast-talking and slightly flirtatious Renée, who shatters his wall of loneliness, daring him to resist her charm.  As the music plays, Rafe finds himself attracted to this siren. Before the last note, they enjoy a first kiss that becomes a lifelong memory, but is the memory of that explosive first kiss one that matters? 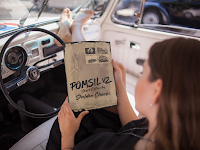 When Cordeil starts a new job, he discovers an antique car radio he needs to finish restoring his 1947 Cadillac. It might be perfect, but it is stored in a strictly controlled government warehouse, and taking it would be a federal crime. Over time, Cordeil convinces himself that since the radio has been sitting there for half a century untouched, stealing it will do no harm. Unbeknownst to him, he will not realize the true cost of his decision until he powers it up for the first and possibly last time.

His father brought the AK-44 back from Vietnam as a war trophy.  Now that his father is gone, he has been taking the rifle to the range, hoping to find Zen in shooting targets. Instead, with every cartridge he loads into the breach and every bullet he sends downrange, he finds himself delving into the history of the complex relationship he and his father shared since the rifle was thrust into their midst.  As he fires the last twenty shells, he tries to decide what to do next with the war trophy that has become a painful reminder of their shared past. 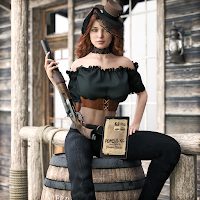 Just out of the military, Daniel's life is at a significant turning point. Still, it seems like prospects for his next steps are vaporizing before him until a missed turn presents a possibility. Boarding the riverboat Queen Orleans, he sets sail toward a different future where new acquaintances teach him the skills needed to thrive in the place where he finds himself. When your present has no future, maybe it's time to pull on your boots, reshuffle the deck, and step into the past. 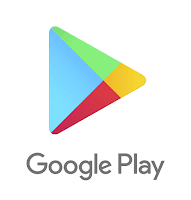 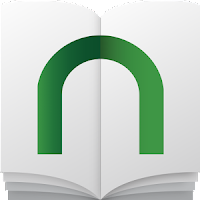 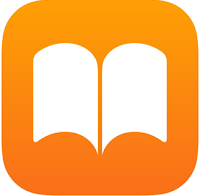 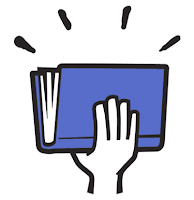 Posted by Charles Schell at 00:39 No comments: