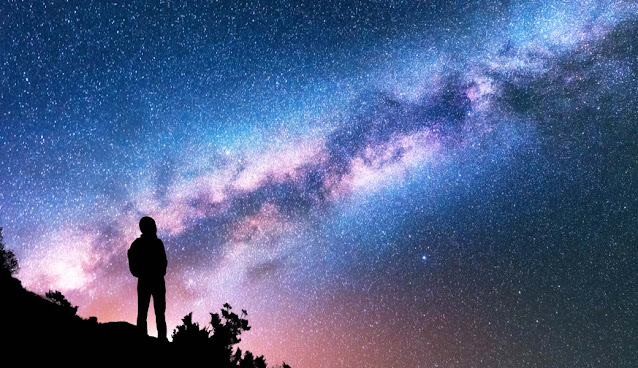 In September of last year, I lost a close friend I'd known since college to cancer. Even though there was considerable space between each of our encounters, it always felt like our contact was constant. He was one of those people you could have a conversation with and if it got interrupted, you could resume  right where you left off-- even if years had passed. He was also one of the most positive people I’ve ever known in my life. Even when things were going askew, he always seemed to find a better way of looking at things and to smile his way through rather than getting angry.

After he passed, I began a short story based on my friendship with him and using several real-life incidents in the tale. It's not a secret that most writers mine their own experiences when writing. For me, this was different, as I emotionally relived each of the adventures as I wrote them. For that reason, I found it necessary to put the story down after completing each individual section to allow for my recovery.

When I finished, I read the story and then rearranged things into a better sequence several times to make the story flow smoother and better explain what a great human being my friend was. Rewrites are not unusual either, but in this case, I spent months rewriting, wanting to get it just right and to honor my friend with my best effort.

Earlier this month, I took a road trip, part of which was to visit another college friend. Because of that, I felt compelled to finish the story, which now was over a year in work. I completed it a week before my trip and shared the first draft of The Last Time I Saw Godfrey. Even though it hadn’t been to my editor yet, the response was quite positive and it’ll be published as part of the last volume of my short story anthology.

Losing a friend is difficult, but being able to turn that emotionally traumatic time into something positive is a good thing. While I was creating, I was reliving the best parts of our friendship that lasted almost four decades. I could also ponder the admiration I had for someone I consider a great human and celebrate his immortality because of all the positive vibes he left behind.

Just after I started writing, someone told me that being a friend with an author guaranteed your own immortality because at some point they would include you in something they wrote. Having spent a lot of time creating the written word, I am in full agreement with that sentiment. I only hope I did my friend justice. 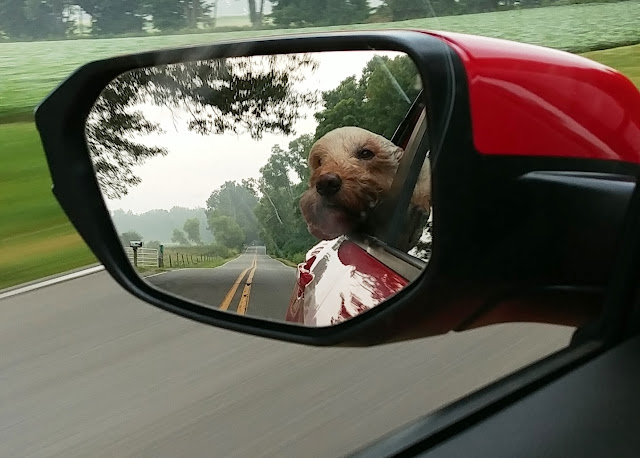 I love to travel. Anyone who has ever read more than a few entries of this blog knows that. After being raised as a military brat traveling coast-to-coast and all over Europe, I went into the Air Force and hit some of the same places in the states and Europe before heading to the Pacific. From there, I moved on to a DOD civilian job, which also kept me exploring new lands. To me, it is one of the most mind and heart-expanding things a person can ever do and we are lucky that being citizens of the United States we can almost travel at will anywhere around the world.

My favorite form of travel is the road trip. Jumping in the car or on a motorcycle with my backpack and a small suitcase, I'm ready to go almost anywhere. It isn't just the destination I enjoy; it is the miles on the road. Even if I travel the same road many times, I always discover something new. It is amazing the things that are out there to see and do and even better, the unique and interesting people you meet along the way. 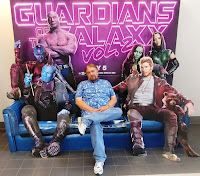 Right now, I'm preparing to make a quick road trip to see some family and friends. At the tail end of the trip is a goodbye to a friend who passed last year and whose funeral I could not get to because of prior commitments. I'll also be picking up a few bottles of bourbon that have been sitting in a charred wooden keg aging for the last seven years. As you can, tell, the trip is a hodgepodge of things and people that will all be enjoyable and one somber moment that will allow me to take a moment to let someone know how much I appreciated them in my life. Oh, did I mention I was also getting some bodywork done on my car while on the road? When I fill a trip up with things, I fill it. 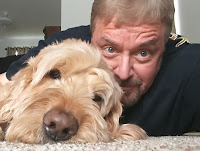 The saddest part of this trip is that my usual traveling companion, MacBeth, will not be going with me. It's the first time in a long time I'll be crossing multiple state lines without him in the backseat reminding me to stop now and then to stretch my legs or letting me know when it's time to find a field so we can play fetch. That part I'm not looking forward to but, it reminds me of how special a puppy he truly was.
In the words of Gil Favor... Head 'em up, move them out.

Posted by Charles Schell at 14:39 No comments: