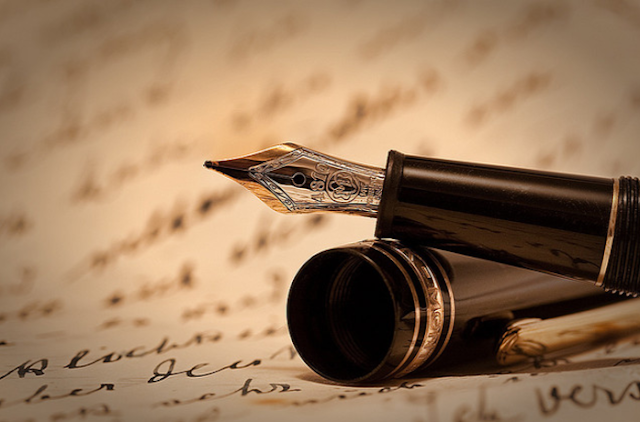 Nine years ago, I sat down at my keyboard and wrote this.  That first entry was not an earth-shattering epiphany of the need to collect and record my priceless thoughts and philosophy.  It was more like a subsurface urge to capture my musings when I noticed calendar reached a particular date.

Now, nine years later, I'm still at it and covering a wide range of thoughts, observations, and opinions.  Except for one entry, I wrote on November 3, 2012.  I have avoided politics and politicians.

The idea for an entry usually starts when somehting crosses my mind then gets stuck rather than moving on.  Due to my persona, lots of varied things seem to wander through my brain.  I started out writing about riding and my dog MacBeth,  you will notice many entries feature both MacBeth and Falkor.

I also went to Kuwait for 18 months and talked a lot about living there,  I was even there for one of the worst rains in recent memory.  But then the next year, I spent distracted -- damn you, Mark Zuckerberg.

I discussed my Dad, adventrues in mail order, and the dawning of home voice devices.

Over the years, I reviewed movies, talked about TV shows and tons of concerts including finally getting to see Lynyrd Skynyrd live.  I also talked about new music I discovered and great comedy too. I spoke about music’s effect on me and even though Linda remains one of my favorites,  why Joan and I will always be a thing.

After taking some time off to finish writing it, I talked about my latest novel, to include details on the cover design.

I talked about teachers good and bad

Lots of entries -- almost 300,  lots of readers --over 168K from all over the world, lots of words from lots of thoughts.

Proud to say my blog continues to be

The thoughts and musings of a man at the precipice of middle age, starting from his 50th birthday.

Posted by Charles Schell at 12:59 No comments: 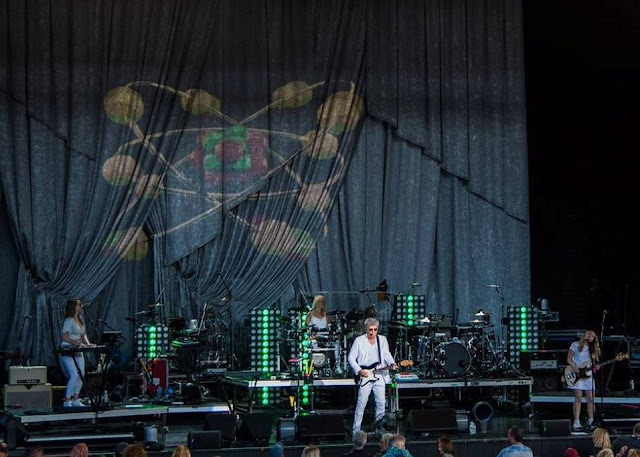 When I buy a concert ticket, it is usually because I'm a fan of the headliner.  The investment in a ticket something that requires a bit of consideration, given the price of current concert tickets, it can be a significant investment. Recently, I bought tickets to a show because the three acts performed 80s era music. Each of the three had songs that I really enjoyed and that I looked forward to hearing performed live.

Due to various issues, I have not attended as many shows this summer as I did last year. So, when I bought tickets for the show, I splurged and bought good seats – – even though I was stuck playing the seat roulette game of the Ticketmaster monopoly process. With tickets in hand, I set off hopeful for a show that would be both memorable and full of memories.

The first act of the evening, was Tom Bailey, formerly of the Thompson Twins. Of the many bands that I listen to in the 80s, the Thompson Twins seemed to be omnipresent. When I was researching songs to use for my concert prep playlist, I discovered they performed a lot of songs that I loved. That made Tom’s appearance more anticipated.

Tom’s current band lineup features a trio of dynamite backing musicians. I was surprised when they walked on stage, and I saw an all-female band was backing him.  Being a big fan of Joan Jett, Nina Strauss, and Ann Wilson, I can appreciate talent regardless of gender. But this was the first band I had seen where the male was the solitary minority as opposed to the other way around. Another surprise was that they were all wearing white outfits which gave them a more formal and cohesive look.  Aside from the Temptations, it has been a while since I saw a band have that level of disciplined professionalism.

But I was there for the music, and the performers did not disappoint. Tom deftly moved from one instrument to another back and forth across the stage as the band treated us to a blend of both old songs and new songs from his recently released album.

Vicky Warkwick provided solid basslines for each song, and if you're familiar with Thompson Twins music that bass is essential to drive the music forward. She also played keyboards from time to time which added to the fullness of the music when one keyboard simply wasn't enough.

In almost every concert I find myself concentrating on the motions, or antics of one musician in the band. For this act, it was Amanda Kramer who provided background vocals and keyboards. She was fully engaged and having a great time. She had a wonderful smile and invited the audience to join her in clapping along or raising their arms in the air. I always love it when I find that one musician who seems like they are having the best night of their life.  It looked to me like she was. Aside from the spirit she brought to the music, her playing and singing were on point.

Paulina Szczepaniak kept the rhythm flowing with her work on the drums. I hated the way the stage layout hid her behind other equipment and prevented me from seeing her perform, but the sound of her expert drumming drove the entire performance forward.

As I mentioned, the performance was a blend of both old and new songs. The newer songs came from the album Science Fiction which Tom had recently released. When I go to concerts to hear the older music, I dread it when an artist tries to re-imagine their hits or tries to introduce a new album that lacks the power and vitality of their original music. Tom Bailey broke that paradigm. 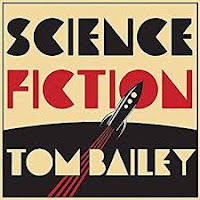 While his Science Fiction album has a similar style and feel as his earlier music, it is not a copy or an attempt to recapture the older style. Instead, he somehow manages to allow the original spirit to flow through the new work without it being a copy or cheap duplication.  Yes, it is the first time that I have ever picked up a freshly released album on my way out of the concert venue.

There were two other acts that night, but in my mind, both of them failed to capture the way they were then or the way they should be now. I have been disappointed by concerts in the past, and I've reviewed them here. I'm not doing it this time, because the entire night was not a loss and I would rather concentrate on the good time and enjoyment of Tom Bailey's music over those who failed.

If the Thompson Twin's Tom Bailey is coming to a venue near you, buy tickets, and go --  Enjoy it for all it is worth. Likewise, any band that includes Vicky Warkwick, Amanda Kramer or Paulina Szczepaniak  Is likely worth seeing – – (Amanda also plays with the Psychedelic Furs).

Posted by Charles Schell at 19:59 No comments: