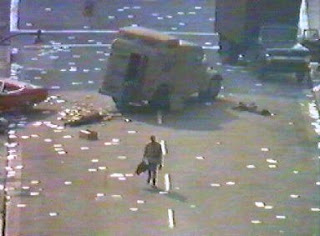 When I moved here,  I had a choice in where I lived.  Because of the hours I was going to be working, I chose the place that was closest to work so that my commute would be shorter, even though the apartment was not in the best neighborhood. 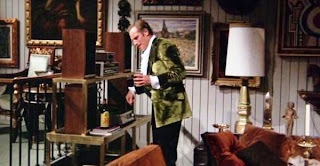 The apartment reminded me of the one that Charleton Heston lived in The Omega Man.  The movie was set in a future post- apocalyptic world with Ray Ban wearing mutants running around in monk’s robes and stuff generally destroyed.  In the middle of the mess was this apartment where Heston lived that was very nice on the inside while maintaining a facade on the outside so that the mutants would not know he was there.  Eventually, they found out he was in there and…  well I don’t want to spoil the ending to a 1971 film.  Anyway,  my apartment was like that,  nice on the inside,  slum on the outside but if you didn't know that,  you would not have looked twice – that made me feel safer.  Note:  I do not wear a smoking jacket or have Van Gogh’s on the wall – just a Salvador Dali. 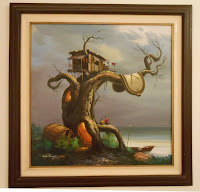 Last week I found out that I was going to have to move because the apartment failed to meet health and safety standards due to the neighborhood.   Now, before I go further I will say that I generally like the people in my neighborhood and I feel safe; some of the people do wear Ray Bans but none wear monk’s robes.  It is filled with mostly Indian Expats who are friendly and generally very nice.  The children in the neighborhood have gone from being scared of Falkor, to running up to pet and greet him by name when we go for walks.  There is a nearby bodega for milk and other odds and ends as well as a Chinese restaurant and easy access to the beach.  Lots to like,  but I will admit it is dirty and due to the garbage issues probably not healthy. 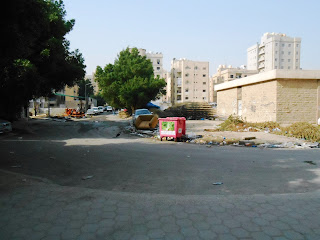 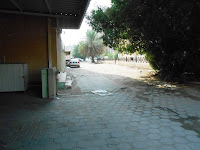 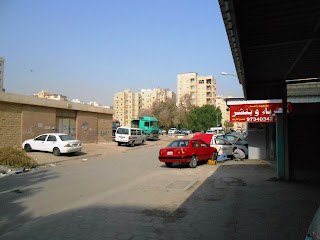 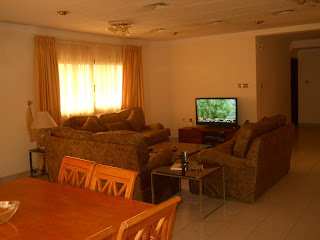 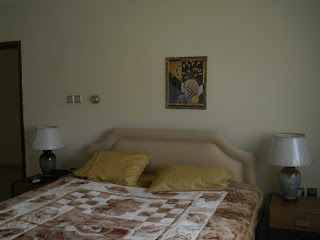 The new place is in the same section of Kuwait City,  but about 10 blocks from the old place.   I won't move until after Christmas,  but they gave me the address so I could take a look at the neighborhood.  It is residential versus urban and most of the folks I saw walking around were Kuwaiti.  Only the first floor is mine,  there are other folks on the upper stories. 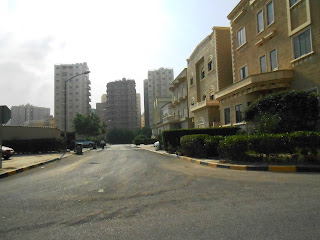 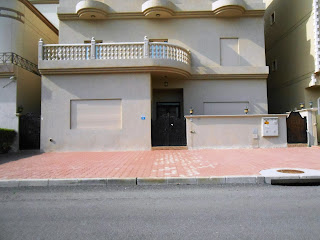 Speaking of Christmas,  we have the office door decorated now and during our last staff meeting the Commander added some background music of Christmas music.  It was the first I have heard this season.  Some of the stores here have up a few ornaments, but nothing like the US,  but that is to be expected.  I don't recall Macy's having much up for Eid. 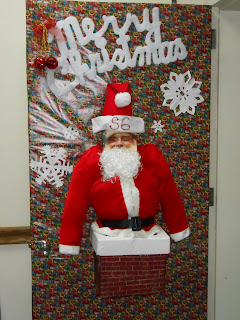