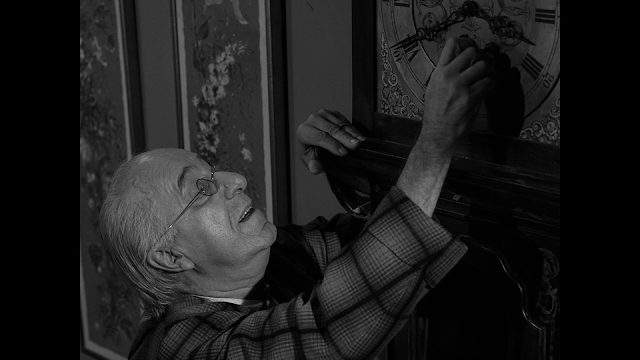 On September 9th 2009 at 1342, I posted the first entry to this blog. It was a relatively short missive that included a quick story from my adolescence. No pictures or video, but it was a start and something I’d been meaning to do. I wanted to capture and share things I was thinking about and doing. The whole concept started when I came across an abandoned blog while surfing the net written by Old Guy.

In the thirteen years since posting the first entry, I have posted 355 more. That’s a lot of words, it would’ve been even more if I religiously wrote in the blog every two weeks like I originally planned. But life got in the way, which is okay -- it gave me something to write about. Over the years, almost half a million people have dropped by to read what I’ve written. Thanks to improved counting utilities, I now know a couple of thousand people from all over the world read my new entries every week. I like the thought of being read; I think most people like to be heard.

As I move forward, I note positively that most of this year I’ve been publishing an entry every week. Some of them are poignant, others are just kinda silly, but that’s okay that is what a blog is all about. I’m not publishing a newspaper here (although I included something I wrote for the Rolling Stone). Either way, I hope you have found at least some of my words make you go Hmm.