If You Don't Do It, How Will You Know? 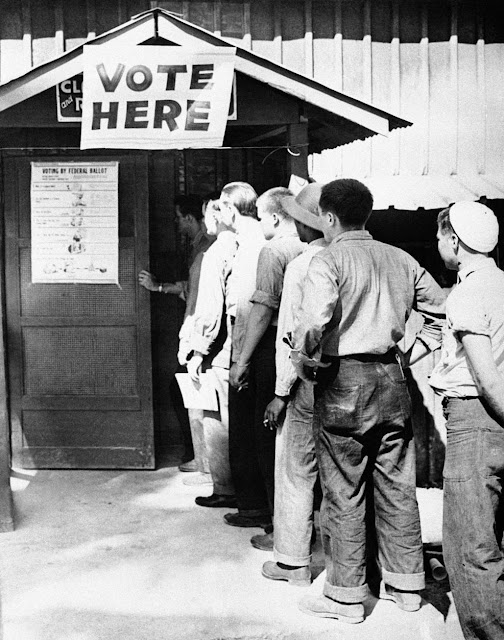 On Tuesday of next week, in the United States, we'll have another election. We've been doing this for a long time and despite some issues here and there we do it pretty well. Before you panic, I'll tell upfront that this is not a political post – – it is a post about citizenship.

During the last national election, and in the middle of COVID, my state was having issues getting enough people to work at the polls and was continually pleading on all media for volunteers to come and help. After a few days of listening to that, my internal volunteerism kicked him and I called the local Clerk of the Court (they handle our elections) and volunteered.

Prior to the election I went through various training online, again this was the age of COVID. I also somehow moved from being a poll worker to being the chairperson for the precinct I was going to work in. To be honest, this was far more involved than I thought I would ever be. But to me once you volunteer for something, you are obligated to see things through no matter where it leads. 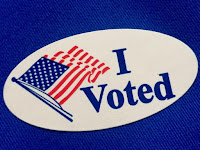 Election day started at six in the morning and went until eight that evening. Then. it took about an hour to break everything down and pack it away for the next election. During that time, we also prepared the ballot tabulating machines for transfer back to City Hall. I then went to City Hall, and after a few hours sat through an audit of all my precinct’s documentation, turned over the ballots to the Election Commission. The actual procedure is more detail than I am talking about here.

As I drove home at two in the morning, I felt two things: exhausted and proud. Exhausted is easy. It was an incredibly long day. My pride was a little more complicated. I wasn’t proud of anything I did; I was proud of the way democracy works in my country. I was also proud of the people who came in to vote — most of them were excited and were informed about choices they were making. (This would be a great place to go off and talk about the politics of elections, but that isn't what this post is about.)

I’ll be working in the polls again this year. Once you volunteer, you get put on a special mailing list of people that are not only trained but willing to do this job. I’m in good company. But I wonder why there are people out there who are curious or who have questions/concerns about how all this works but who haven’t yet volunteered. Even if you only do it once, it’s a worthwhile venture for self-education. The way I see it, this is just as much a responsibility of citizenship as it is to pay taxes, serve on a jury when called, and voting itself.

Without all of us, it doesn’t work.