The Sound of the Engine, the Feel of the Road 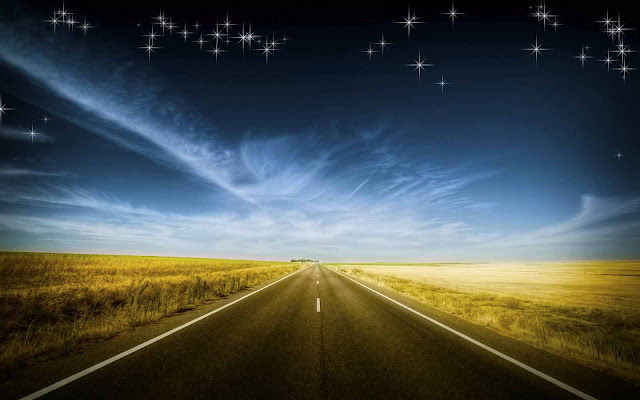 I've been writing every week, at least once a week, since I left the United States for Kuwait. Over the past 14 months I talked about a lot of different things that I've seen here and in the region when I've been fortunate enough to travel around. With every entry I tried to poke a bit of fun of myself and the situation here, because sometimes it is only with a sense of humor that you make it through some situations. 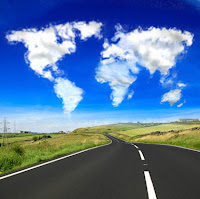 This week, I really don't have anything to say. I think for the first time since I've been here I feel the claustrophobia that many feel all the time. I've tried not to allow myself to be taken in by that feeling because it is so easy to start to feel sorry for yourself if you do. This week, I truly felt hemmed in and isolated. It was not because of the inability to get certain goods like bacon or ham. It wasn't because I wanted to have a beer and couldn't. For the first time, I found myself wanting to jump behind the wheel of my car and go but could not. 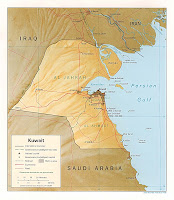 Kuwait is a country surrounded and the only options for by car travel are Saudi Arabia (which requires a special visa and has road bandits), Iraq (where they are still blowing up things), The Persian Gulf (only good if you own a boat-car), or Iran (REDACTED).  A NASCAR driver would love it because unlike NASCAR, you do have the choice of going around in circles to the left or the right. I think the only place I have felt more trapped was when I was on Guam (32 miles long, 8 miles wide).
Soon, I will get to go back to the United States for a few weeks on leave. I will have a ham sandwich with a Corona light beer. I will enjoy having a female population to watch that is not dressed like Obi-Wan Kenobi. But most of all, I will get behind the wheel of a vehicle or hop on my bike and turn some miles on the odometer. There is a certain mental freedom and release that comes from the sound and feel of the highway as it passes beneath your wheels while you look into the horizon up ahead -- a horizon that never seems to get closer no matter how long you drive. 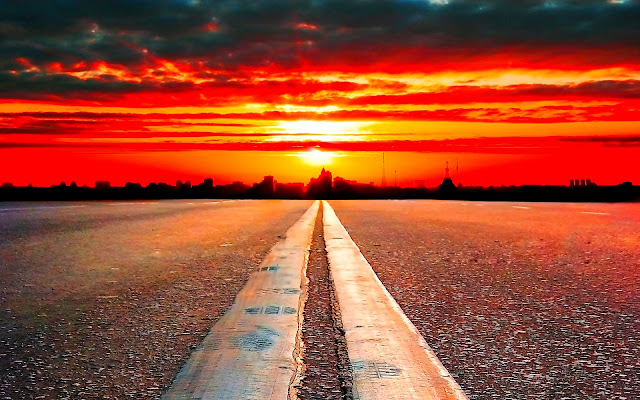