All I'm Saying Is I'm Not Ready 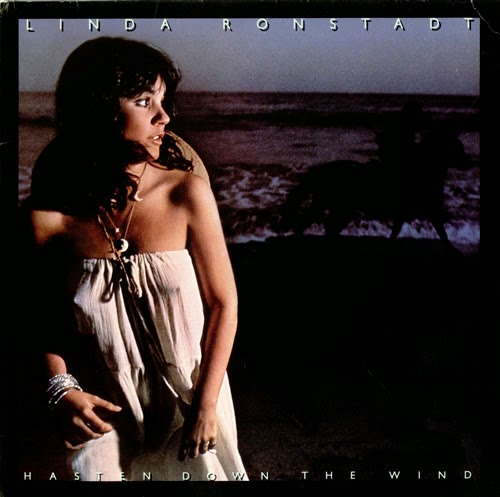 I have spent over four weeks working on this entry. My last iteration was almost 3000 words; overall I think that I have written 7000+ words trying to create the entry with no success.  This started out as a very simple piece in which I was trying to express gratitude and deep feeling for someone whose talents effected a seriously confused period in my life. However, as I was conducting active research, which I often do while writing, I started to uncover facts that I was unaware of and as I did the entry started to fall apart while I was writing.  This was not because my opinions or facts were wrong but I simply knew only one side of the person I was writing about. The discovery of additional information so drastically changed my opinion about the person that I found myself questioning the rationale and purpose for what I was writing.  In the end, I was so conflicted that I just kept writing but could never draw any conclusion that stood up against the information that I was finding.  I will also say that I have serious qualms about taking some of what I found to be truly attributable to the subject matter because in many respects there is a deep dichotomy between what was being reported and a lifetime of actions that simply did not mesh. 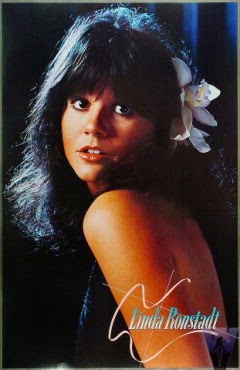 After reading my last attempt at writing this, I know exactly what the kid felt like who looked up at Shoeless Joe Jackson after the Black Sox scandal broke and told him “Say it ain’t so Joe.”  So with that thought in mind, I am making a final attempt at this and instead of trying to figure out my feelings about the person and surrounding events, I will just stick to the facts I know and leave out what will never be clarified anyway.

The first song of Linda Ronstadt’s that I can remember hearing was Different Drum; the record was released by the Stone Poneys with her singing lead vocals. Here is a bit of musical trivia for you: Michael Nesmith of the Monkees wrote the song with the intention that it be performed as an acoustic ballad. Linda’s version flips the gender and instead of an acoustic ballad it was turned into something more complex by the producer.  To me it is a perfect showcase for the emotion filled voice and the passionate singing style of Ronstadt -- Nesmith acknowledged that her version "infused it with a new level of passion and sensuality".  But I digress.

Even though the song was originally released in 1967 it did not touch my life until 1974; proof that a good ballad can always stir the heart.  It was one of the first times that the lyrics of a song collided with my own life and even though the song is written for a much older couple, it seemed to perfectly describe a situation between myself and a 9th grade girlfriend – I wonder where Renee is now.  Looking back, it is hard for me to fathom how I made those parallels in my preadolescent mind but somehow they were drawn. 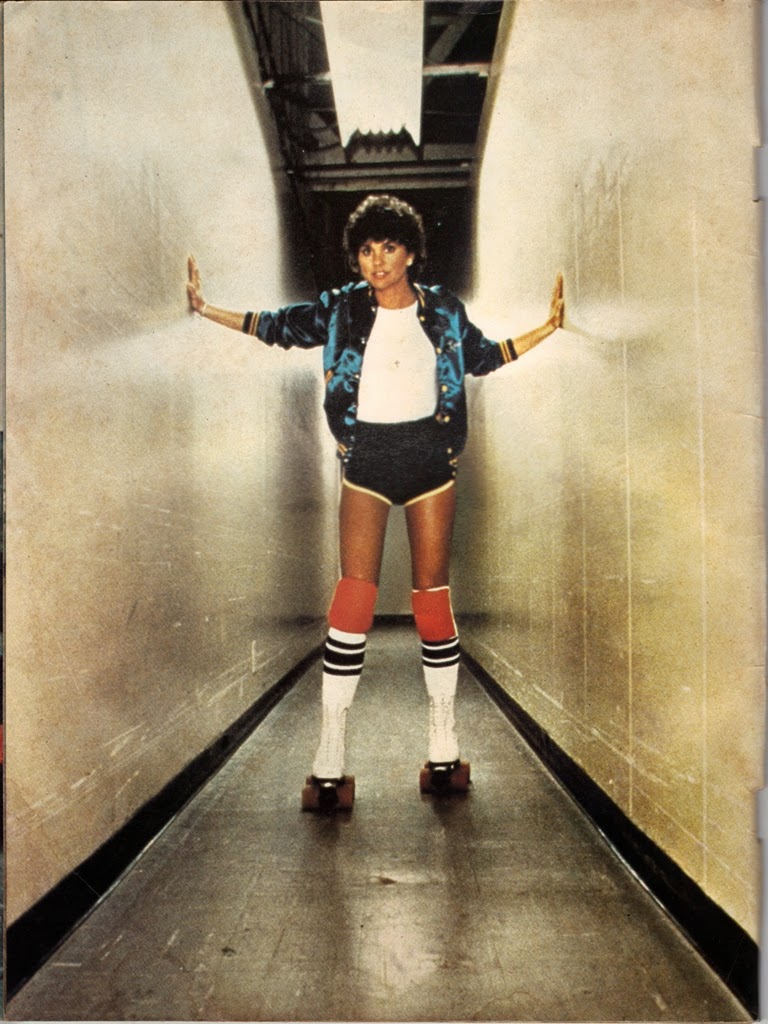 A few years later, when I was taking a guitar class in high school I was greeted by Linda as she peered down at me from a poster on the wall. Even though I am no fan of shorthair, the image of her on roller-skates stirred my heart every week day in third period.  By then it was the 70s, and she had moved far beyond the Stone Poneys and was lending her voice to many groups singing distinctive harmonies, and coming into her own right as a songwriter and solo performer. At the time, Heart Like A Wheel was still getting airplay on the radio, even though it had been released a year or so earlier, and songs like When Will I Be Loved and others became part of my first attempts at constructing cassette tape playlists.

It was somewhere around this point in my life that music changed for me. It was no longer something that I listened to with friends just for the fun of it or something to dance to.  Lyrics changed from words that might contain pre-adolescent dirty words (think My Ding A Ling) or situations that were not to be spoken about (think Timothy or D.O.A.) -- there was a distinct transition into something new. Music came to be (and remains) something that I could use to express feelings I had but lacked appropriate words to adequately describe.  From my first recollection of hearing Different Drum through my High School years and on into college Ronstadt was my heart’s spokesperson and her voice was what soothed those early life heartbreaks and times of loneliness. 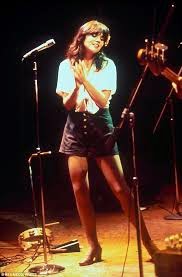 As the albums kept coming, my admiration and appreciation for Linda grew.  She was a beautiful woman, with a wonderfully expressive and passionate voice, who wrote heart touching lyrics, and stared at me my Junior and Senior years in high school from a poster across the room.  Unlike many songs, I still feel the same about every note of music I heard that Ronstadt wrote and sang, she is still the basis for many of the attractions that I have in life, and I will always admire the creative talent she possesses. She will always be special to me.

Now that I have listened to everything she ever recorded (at least what is still publicly available) I can say that I have no single favorite song – I have 18 – and I enjoy a majority of the songs on every album except Dedicated to the One I Love, which are all lullabies.

The Aladdin incident:  I have no problem being friends or having discussions with people of differing opinions. It leads to healthy debate and helps a person to have well rounded opinions.  However, it is hypocritical for an individual to whine about suppression of their own Free Speech while demanding that anyone else who feels differently be stifled because the other person could not possibly be correct.  Celebrities who read one book or watch one movie and assume they are an expert and that the source they chose is the only viewpoint that should be considered are being narrow-minded.  Being an actor or a singer does not make anyone an expert or someone who should be a quotable authority on anything except maybe acting or singing.  Just because Linda may choose to dedicate a performance of Desperado to propagandist Michael Moore, does not mean that it has to be accepted or thought of that way – besides she and I both know that song was about me and Linda sang it to make me feel better during that turbulent phase of my Senior year.

During the Spring Concert of my Senior year, I accompanied a vocalist on guitar as she sang Long, Long Time.  Beth had a great voice, but she was not Linda.  Later that night, I dreamed I played the song again – on a moonlit beach with Linda Ronstadt supplying vocals.  She was in denim cutoffs with her long hair pulled back on one side, held in place by a red flower.  I reminisce on that dream from time to time.  There was no conversation – no difficult discussions, we both knew our relationship was deserving of a more worthwhile soundtrack.

Yes, and I ain't saying you ain't pretty
All I'm saying is I'm not ready
For any person place or thing
To try and pull the reins in on me

Yes, and I ain't saying you ain't pretty
All I'm saying is I'm not ready
For any person place or thing
To try and pull the reins in on me