What Animal? A Koala. 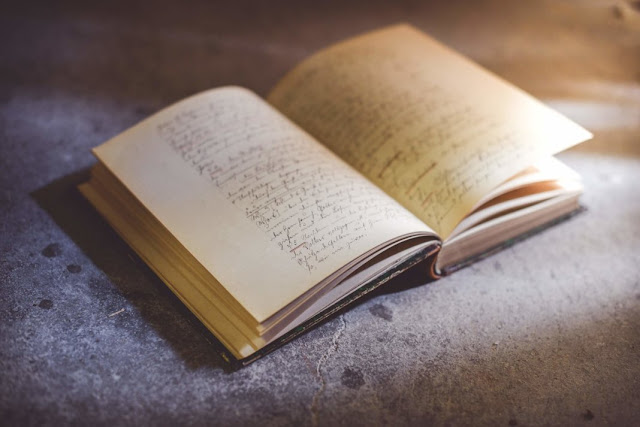 In May 1980, I watched as Father Guido Sarducci stood outside of Paul McCartney's London apartment and tried to get Paul to come out for an interview. According to Don Pardo, it was Paul's 122nd day without marijuana, and it took about three quarters of the show before Paul finally showed up and answered Fr. Sarducci's questions. Of course, all his questions led back to Paul's marijuana usage with the good father continually adjusting the questions to work around Paul's objections. Here is part of the interview

I only bring up this interview because it a great example of how good interview should work — with the interviewee and the interviewer interacted on a personal level with the interviewer eventually getting to the questions he actually came there to ask. It doesn't work much like this anymore. In fact, most interviews looked pre-scripted and to a large degree are so edited by the time that the viewer sees it they might as well have background music and graphics added, ––no wait that just happened didn't it?

Anyway, I recently got an email from an Internet journalist who wanted to interview me regarding my last book, POMSILv2. Over the years, I've been interviewed several times by various journalists, bloggers, and podcasters and except for the podcaster, most of them are not what I would think of is a real interview. This journalist, like many before her, wanted to send me a list of questions and allow me to pick ten out of the twenty or she sent. Then, I could work on them at my convenience, and send the meticulously edited responses back to her.

Even though I had done this in the past, I didn't do it this time. What's the point? If I will not be challenged in a give-and-take exchange which explores things I may have included in my answers, am I doing anything more than writing a bit of a selective autobiography? Considering that I'm a writer of fiction, don't I have an unfair advantage going into that? I guess the bigger question is when did we get this lazy about interviews to where they are nothing more than self-aggrandizing promotional opportunities. Sure, the person granting the interview is attempting to drum up interest in their latest project, but at one point we had people interviewing who were skilled enough to find something more in the interaction. 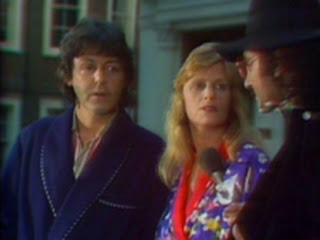 I can remember great interviews I've read or seen over the years where the person conducting the interview actually took the subject into realms they never intended to go into. Sometimes it allowed for fresh revelations about the person being interviewed like Frost's interview of Nixon. Then sometimes the interviewer and interviewee were so diametrically opposed you watched with interest waiting for the fireworks –– Alex Haley's interview of Norman Lincoln Rockwell. If you've ever read a great interview, you walked away with the satisfaction of having learned something new that was unavailable any other way. Now, interviewees are paid millions to regurgitate whatever their publicity manager tells them to say.

I don't know, maybe I was just in a bad mood when I read the request but if I'm going to do an interview, I want to be interviewed not answer a questionnaire. I would advise anyone on the web who is seeking to make a career out of interviewing people to return to the basics and the interaction of one person with another. As I look over the list of questions I was sent, I can see several that would be good openings for someone to ask additional questions clarify and more deeply explore. Unfortunately, those are questions that'll never be asked, given this format.

FWIW, Goodreads does have a variation of this that I do like.  A single unconnected question from readers, that appear from time to time.  Authors can optionally submit a space limited answer. It is a simple, single bite meant to whet the appetitie. It works.

For now, I will spend the rest of my afternoon mulling over the most interesting question Father Guido Sarducci asked Paul: If you could be any animal, what would you be? So many possibilities, and that simple choice would provide so much insight. Pity I've never been asked that question in any interview.

Note: The point of Paul submitting to an interview was to introduce his new video. Maybe that's why I really didn't respond to the interview request. I don't have a new video to release. Maybe next time.