Another Day, Then Another... 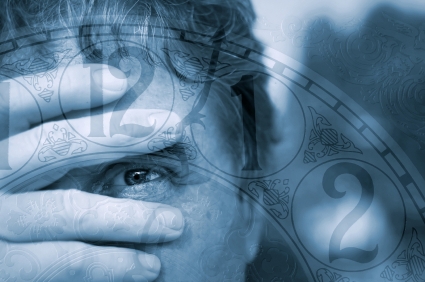 As I lay in bed this morning, drifting in and out of sleep between snooze bar pushes, it occurred to me that I had passed yet another date expected return from overseas (DEROS) without returning anywhere.  In simple terms, today I start my latest extension. If I had not extended, instead of lying here in bed in Kuwait, I could be lying in a bed in the US with the possibility of a Waffle House breakfast just outside the door. 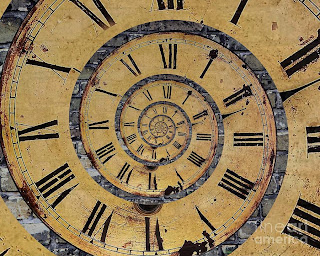 It is unlike when I was on Guam and Graham-Rudman extended my tour there for an additional month without warning, asking, or even saying thank you afterwards. The feeling is a bit different, because I voluntarily did this. In some ways the whole G-R thing was similar to sequestration event because it was being done due to the government running out of money.

Anyway, after hitting the snooze bar for the third time, Falkor jumped up on the bed, pawed at my hand, and then offered his head to be scratched behind the ears. The dog knows what he likes and how to get it. While lying there thinking about the day ahead it occurred to me that I have no cereal in the house since my son ate it all during his recent visit. It was nice to have them stop by and I’m glad he is back in the United States safe and sound from Afghanistan.

After slapping the alarm clock one last time, I got up and turned on the coffee pot. I then went into the living room, put on my shoes, and headed out the front door to take Falkor for his morning walk. The weather here has been getting hotter, with days usually topping off at about 115° but the mornings still relatively cool. After a few more weeks of hot weather and as the days getting longer, it will be over 100° in the morning when I take the dog out.
Falkor’s patrol of the neighborhood was successful, as two cats who were blatantly napping under parked cars proceeded to relocate after he barked at them a few times.  He gets such a sense of self satisfaction in victory when they finally take off after he barks of them.  After all, it is his job to keep the cats in line -- just ask him. 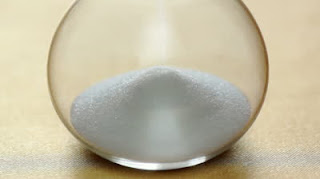 Once back at the house, I jump into the shower, get dressed, and then retrieve my cup of coffee before taking a seat in the living room to watch the news in case something urgent happened in the world overnight. Oklahoma seems to be getting another pounding by Mother Nature, during the years I resided there, we were threatened by many tornadoes but I can only recall actually seeing one. I hope that everyone there is okay.
After making sure that Falkor has water and food for the day, I jump into my vehicle and had for the base. The traffic is light but steady. I don’t encounter any lunatics who are trying to pass emergency lanes or force their way across lanes without signaling or even bothering to look to see if anyone else is there. After driving past the refinery, a small village, and a span of desert I arrive at Camp Arifjan.
Many of the folks working the gates have been there for three or four years and since I have been here for over a year myself many of them know me by name. It is somewhat comforting but at the same time reinforces the fact that today, I start another extension and I start counting down to another departure date…173 days away.
Pix of the Week
23429﻿
Posted by Charles Schell at 08:35