When you complete any task in life, it is impossible for any contemplative person not to look back and see what was really accomplished and what difference the task ultimately means in the bigger scheme of things.  So, having finished my time in Kuwait, I paused for a moment to figure out what it really means if anything.

It would be easy to trivialize my time there by saying anyone of similar skills could do the same, but I find a small bit of ego comfort in the fact that “anyone” did not volunteer to travel to and live in that part of the world to take on the challenge – I did.  Even though I know I was replaceable, no replacement had volunteered to take it on. 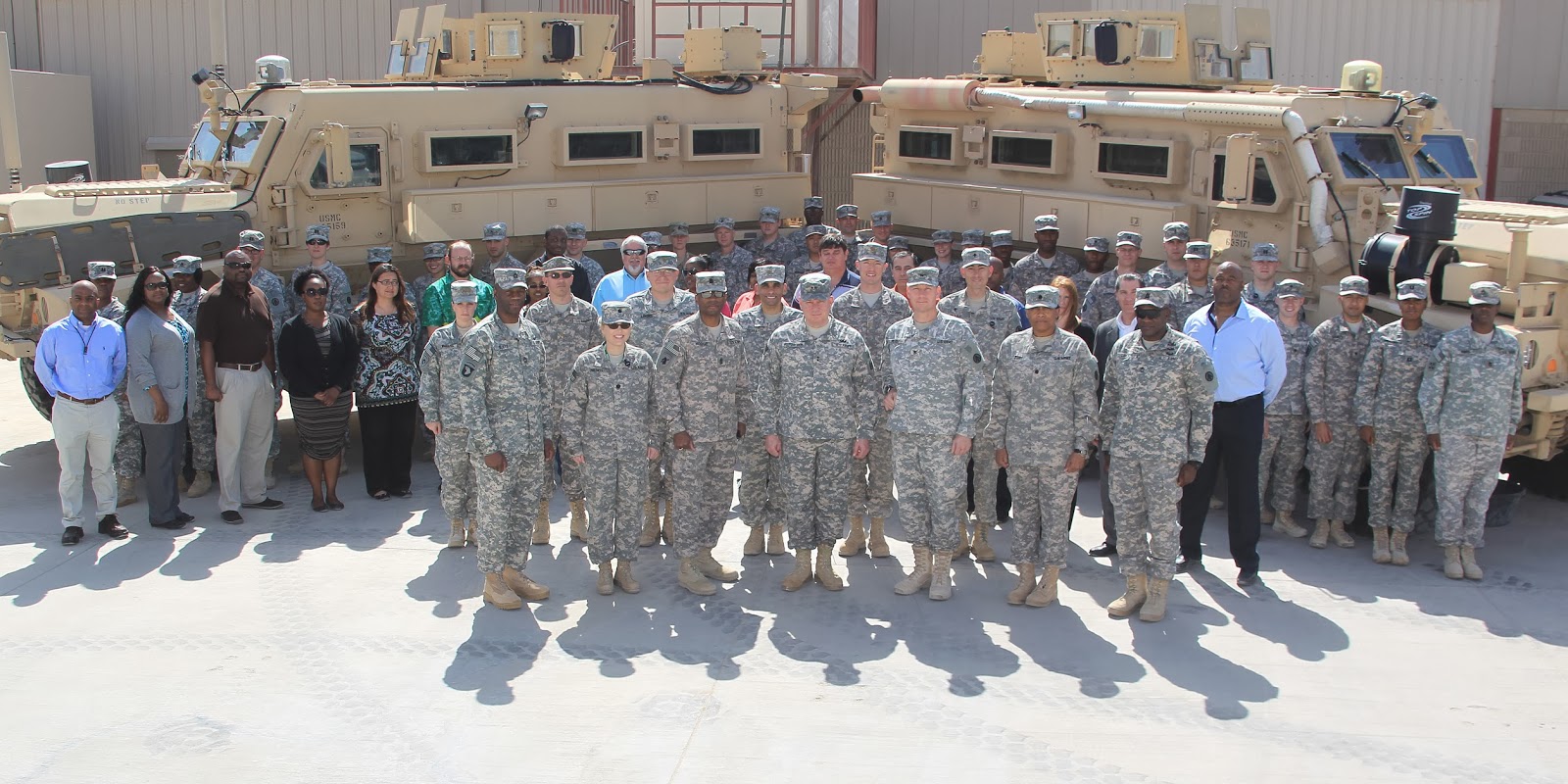 Ultimately, the people I did my job for were those I never met or saw -- that soldier at the far end of the supply line who was waiting or needing something that my organization was transporting to them.  What I did made the cogs of bigger machine run smooth so that the huge logistics operation that was designed to support those guys at the front could get what they needed in time.  I find a great deal of satisfaction in the fact that I kept the cogs working flawlessly.  Various projects I created will exist long after my departure and I did my best to insure they made sense and were sustainable.  Some of the work I accomplished while there will have an impact for years into the future.

There is also the personal impact that I will carry with me.  I lived and worked in a different culture and learned to appreciate the people there as well as their lifestyle.  It was not always smooth, easy or understandable – but I survived it and learned from it.  I guess my ability to learn lessons like that makes it possible for me to live the nomadic life I have lived – or maybe my own wanderlust makes me adaptable.   Either way it works.

Finally, I had may have had direct impact to the folks who I worked with who may have learned something from me (good or bad) as well as the local folks I came into contact with who, I hope, had a more positive impression of Americans in my wake. Then there was the life altering impact I had on a small dog who found himself trying to survive on the streets of Kuwait City.  He now has a forever home and does not have to worry about how he will survive each day while he brings joy to those he lives with. 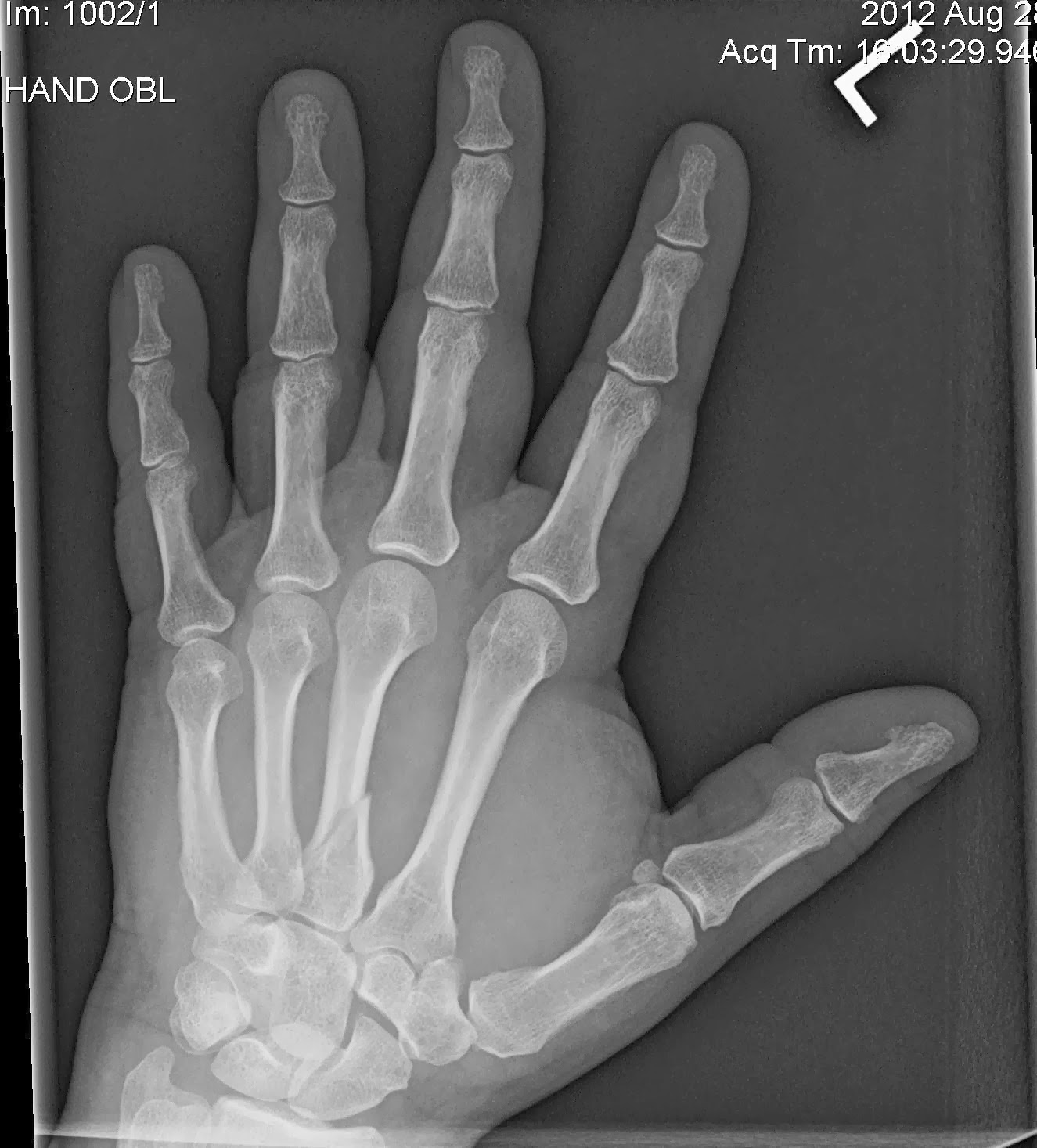 All in all, I feel good about my time in the desert and it is something I will never forget.  Now, on to what comes next.