I was at a leadership meeting recently, and one of the warm up, getting to know you exercises was "Which superhero would you want to be?"  I was the first to answer this question and without hesitation I said "Batman".  Then I got the unexpected follow-up question:  Why?    I was thrown for a second then said that I liked the fact Batman used his mind versus some special power to defeat the bad guys.  That was partially true, but the question it else led me into taking a moment to consider if that was the real reason.  Was it the cape?  Was it the Batmobile? Was it the scowl? The Nelson Riddle theme song? 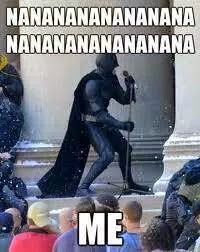 I grew up in what was consider the golden age of the TV superhero. Superheroes flooded the TV just as I got home from school and all morning every Saturday.  In addition to cartoons we had The Green Hornet with Bruce Lee as Kato; old Adventures of Superman reruns with George Reeves and of course the campy Batman with Adam West.   These shows were repetitive and did not delve into the back stories of the characters; and they were not serialized so each was a 20 minute episode was a stand-alone tale.  The other 10 minutes of the half hour was filled with commercials for cereal and things like Sixfinger -- "...how did you ever get by with just five?"

The shows were very basic:  you had a superhero kicking villain’s butts, with known powers, and known personality traits.  The rest of the depth of the characters and story lay on the cutting room floor, to get the whole story you had to read the actual comic books.

Batman was my favorite not due to the acting chops of Adam West or Burt Ward, but because of all of the Batgadgets.  I liked and wanted a Bat-a-rang, BatJetPack, Batcomputer, Batcycle, Bat and Batmobile.  The day after the show was on was spent reenacting the episode on the playground with imaginary words like Biff! and Zow! flying out of our choreographed light contact fights. I was young and no character build-up was necessary.  I liked it just the way it was and later when I started reaching "that age"  I was happy to watch Julie Newmar slink around as Catwoman, though I did like Eartha Kitt's purr better. 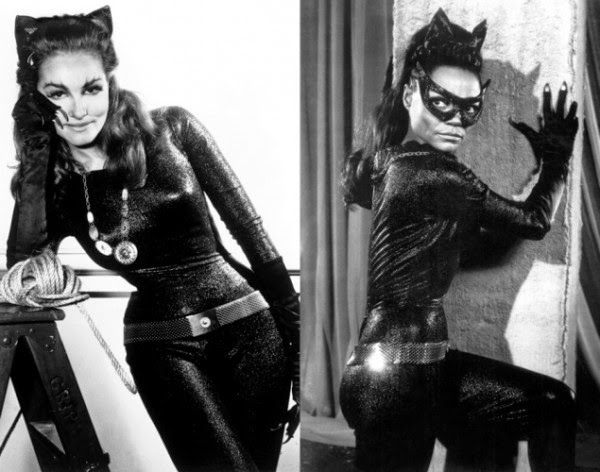 Side note:  I do recall an epic battle that took place on the St Mary's School playground when two kids got into it over Thor being the son of God.  A Catholic school playground is not a good place to have comic book theological arguments.  In the end Father Schwartz intervened and settled it by explaining Norse Mythology and the comic book adaptation of Thor, Loki (who was never in the  cartoon) and Oden.

As I grew I got a bit more sophisticated, I moved on to Secret Agent Man, I Spy,  and Mission: Impossible.  All those heroes had gadgets.  Really cool gadgets and in MI you even occasionally got to see a guy pull off his face during the final reveal.  I didn't stop liking Batman, I would love to have seen more Batman, but as it was I grew up and Batman didn't and he wasn't enough to hold my attention about then.  I could have moved to comic books for the narrative, but by the time I got access to money and a comic book store, I had moved on to Mad Magazine.

Along came the Michael Keaton - Batman, then the Val Kilmer - Batman, and finally the George Clooney - Batman.  Cool gadgets, cool villains, cool cars; but a little on the campy side.  None of them looked into the dark soul of Bruce Wayne that led to the creation of Batman; at that point in my life I needed the complexities of that story line to keep me a fan -- or at least a fan of the movies.   I read more in depth discussion of nipples on the suit than of the storyline.  Sad, but it did lead me to the Dark Knight. 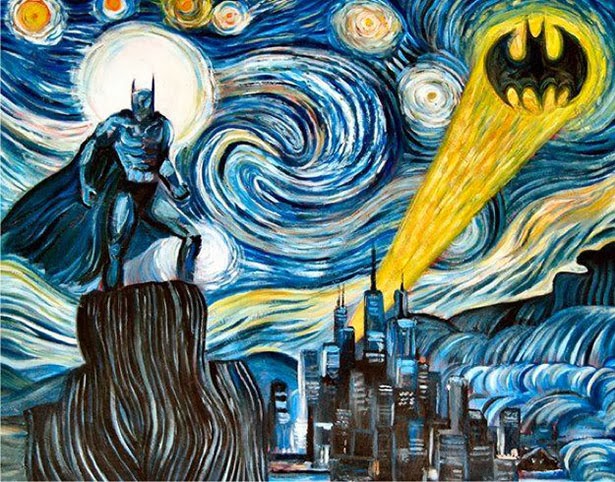 I finally read the graphic novels (grown men don't read comic books) and I liked them.  Here were the gadgets plus a complex back story that led a smart guy down a dark path that continually left him standing on the razors edge between doing the right thing the right way and administering justice himself.  Which side should I root for?  The villains were likewise deeply bent and psychopathic.  They were capable of anything at any time.  Catwoman and other female villains were sexy but used that sensuality to achieve evil or just plain cause chaos.  Awesome.  Plus there were rules for continuity (or canon) attached to the characters and things they could and would do and things that did not match history so they could not.  Also awesome.

I had matured and now I had a mature Batman to enjoy and admire.  He was a superhero with zero super powers.  He was smart and rich enough to use the intelligence to invent the means he needed to fight the badness.  He threw on a cape and went out to do battle -- and he didn't always win.  Totally cool.  Then came the Dark Knight movies with Christian Bale.  Mostly canon, darker and very good.  I enjoyed all of them. 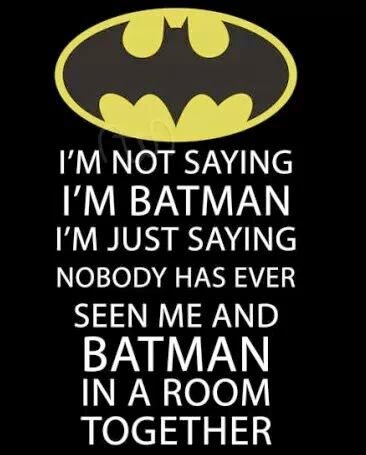 So why is Batman my favorite?  Maybe because I could be him.  No radioactive spiders, dying planet, Arc reactor powered suit, or gills required.

Ben Affleck?  Meh.  Not a fan.  In real life and on the screen he has always seemed arrogant, condescending, and plastic.  A poor choice, but let's see what happens when he puts on the suit.

For now, I will slip into my cape a few nights a week and keep the local streets safe.  Since I have been here, neither the Joker nor Riddler has ever shown up.  Catwoman?  One can only hope.