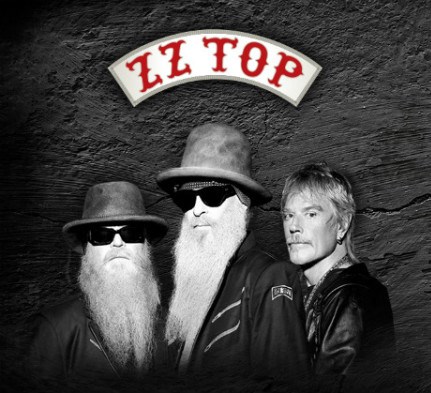 There are too many details as to how all this works to get into here, but if you are a veteran I would recommend you check it out and sign up.    Short version:  They go out and seek donations (and ask that you help), they have a fair way to make sure every Veteran gets a chance at what tickets are available and the manage the administration of the distribution of the tickets very well.  This was only my second event for which Vet Tix supplied admission, but they have recently started offering a lot more shows and events in my area.

Ever heard of him?  How about Jonny Wickersham?  The Punk Rock band Social Distortion?  Me neither on all three counts.  He was the replacing Gregg Allman as the opening act for ZZ Top.  I was looking forward to Gregg, now I had someone I had never heard of opening for one of my favorites – I had a friend tell me that when he saw ZZ Top that REO Speedwagon opened for them – a good band but a poor matchup that led to REO being booed off the stage.  I wished Jonny more luck as I took my seat and turned my attention towards the stage.

He walked out by himself, carrying an acoustic guitar and stood behind a single mic on a stand.  Then he started to play.  I had no expectations, I had no knowledge of what he was going to play, but before he got to the first bridge, I was interested.  A t first I thought he had a John Mellencamp feel to his ballads – but his voice was similar to Tom Petty.  It was an unexpected combination but a pleasing one.

Two songs form his set list that I particularly liked (music & lyrics) was One Foot In The Gutter and Clay Wheels.  Stories told through melody and backed by the sound of an acoustic guitar.  Simple and easy, yet deep and complex.  My kind of music – music you can sit and listen to by yourself while enjoying the miles rolling by or clouds crossing the sky.

Jonny did not get booed but I felt bad the applause was not more.  The DTE crowd does not really fill out before the opening act is about to start – tonight they missed something really worthwhile.  I think he (like REO) was a poor match for ZZ Top, but I am glad fortune had him cross my path so that I could discover his music.  I now have his 2014 album Salvation Town and I am enjoying what I am hearing.

Now if you ask me about Jonny 2 Bags or Jonny Wickersham, I can tell you he is an American balladeer and if you get a chance go see him – GO – at the absolute least be sure check out his music.

I spent some time looking, but could find no reference as to where the “2 Bags” part of the name came form or what it meant.   If I find out I will post an update here.

Umleitung:  I truly believe one of the most terrifying performances you can give is one in which you are truly a solo act, supplying both the vocals and the music.  The first time I did something like this, I was performing a Jim Croce song at a high school guitar concert. It was one of the first times that I had sung in public, and at the same time I was playing a rather tricky guitar accompaniment. The problem with being both the sole vocalist and musician is that if you screw up either part, it can have an instant effect on the other. In other words, if you are playing and miss a chord change, you might stop singing or your voice might change as you try to get back in the groove.

Before the concert, I came up with my own way of separating the two performances in my mind so that I could cope with the huge responsibility of trying to play both.  Some people call this compartmentalization, but I saw it more as a dual track way of mentally handling what was going on. Therefore, if my voice when a little flat, the guitar melody continued unabated and without being affected.

I think the longest performance I ever gave of that nature was 4 songs back to back in front of a crowd of about 400 or so at a coffee house. I have great admiration for anyone with the mental control necessary in order to handle a performance in front of 10,000 or so people. /Umleitung 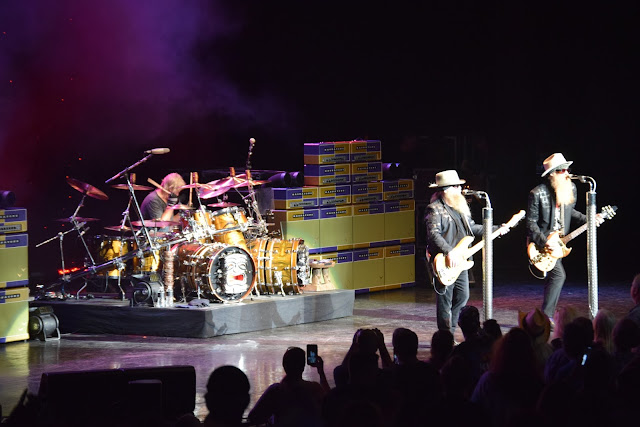 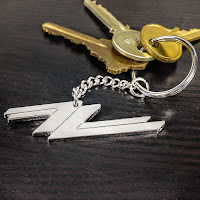 I have history with ZZ Top, from my love of double meaning lyrics, guitar heavy blues, and my early 80s love affair with MTV.  After you get done checking out the lyrics and real meanings of Pearl Necklace, Cheap Sunglasses and La Grange check out the YouTube collection of ZZ Top videos.  Almost every video featured the band as Karma overlords evening the score for someone who had been done wrong – and by the end of the song the oppressed was either riding or driving away in a 33 Ford Coup Eliminator along with three hot Graces courtesy of a key on a distinctive ZZ keychain supplied to them by the band.  What is not to love about this band – and the music.  For only three guys they pump out a fat sounding dose of Texas blues funk --   heavy on the guitar, bass, and driving rhythms.

I saw them 16 years ago at the Missouri State Fair (opened by Los Lobos) and they were great then – my expectations were sky high tonight.

The lights came up and there they were – Dusty Hill and Billy Gibbons in their traditional uniform of hats and shades along with Frank Beard laying down a driving beat on the drums.  ZZ Top.

Any band that has been together almost 4 decades will be either tired or extremely polished.  You could see your face in the reflection of every surface of this performance. The Tres Hombres were in great form and they were enjoying playing with each other as well as the audience reaction and support.  Dusty and Billy were joking back and forth as well as synching their movements in some light choreography.  It was just a great performance – little more to say.

I have never just given the set list for a concert, but if I were to point out my favorite tunes from the show, I would end up doing just that – so I will save the discourse and just list the most dynamite set list of ZZ Top tunes heard to date (including 3 covers):

The only thing missing from this performance, that was in the 2000 show was the spinning rabbit guitars (check out the video for Legs).  They had fuzzy guitars but did not spin them.  That’s okay, the 80’s are gone but this music lives on and does not age at all.

Since I discussed 2 Bags’ name before, I will add this about ZZ Top’s – as the legend goes…. Billy noticed B.B. King and Z.Z. Hill used just their initials and thought of combining the two into "ZZ King", but considered it too similar to the original name. So he figured that "king is going at the top" which brought him to "ZZ Top".  The rest is rock & roll legend.