On Being Weighed & Measured 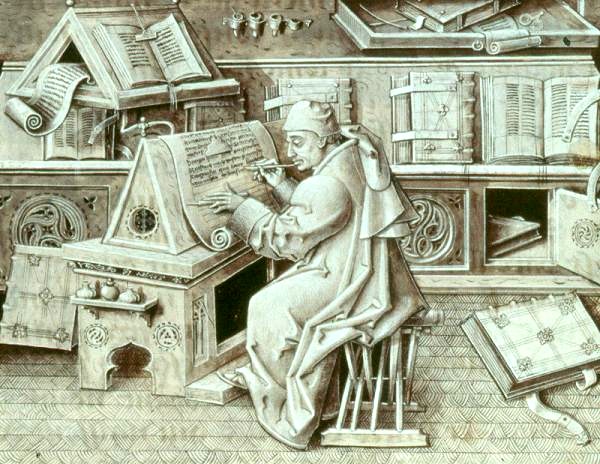 It was hard to believe when I first read it, but having seen the reference several places since my initial discovery, I can accept as fact that the length of the average Agatha Christie mystery is between 40,000 and 60,000 words. Christie is the most prolific and widely sold English language mystery author in the world. Of course, I found out several other facts about books and their length while researching the number of words that make up various literary works.  Tolkien's The Lord of the Rings is over 481,000 words, whereas The Hobbit is only 95.356 words; the Harry Potter books run between 77,000 and 200,000 words; and Huckleberry Finn is right at 110,000 words. 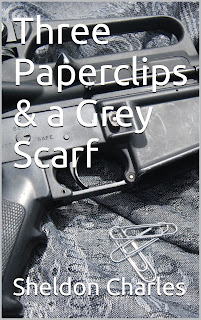 Why was I even looking at the number of words contained in the average novel? Due to my own personality quirk, I needed some way of measuring the level of effort I was giving to my latest writing project. Since the beginning of the year I've started to write a story  that I have had bouncing around in my mind for the last few years.Allah's Numbers (working title)is an espionage thriller with several main characters, multiple story lines, various plot twists, and turns, and it takes place across several countries. Evan Davis, the main character in Three Paperclips & a Grey Scarf and Blood Upon the Sands, is back again and he is drawn into yet another situation that requires a man of both common sense and ethics who can rise to overcome his faults and human frailties. Anyway, since I have transitioned from full-time government employee to full-time novelist I needed some way of gauging how I was doing on a day-to-day basis.


I have read that some writers sit down and attempt to write a specific number of pages per day.  They start at eight in the morning and whenever they reach the specified number of pages they stop for the day. This means that some work days may only last a couple of hours whereas others may stretch into the evening.  I actually tried that method when I was in Kuwait and found that I would write 4000-5000 words on Monday and on Tuesday I would delete half of them because they felt forced. By the end of the week I would have 500 good words. That is no way to actually finish writing something.

My typical schedule right now is to write two full days a week, edit one full day a week, and do story flow and continuity checks on Fridays. Every week I record the number of words in each of the story segments that I am writing and compare the that total to the week before. I realize now that some weeks I just write more than others, and likewise there are times when I actually delete things during editing and continuity checks which can cause fluctuations. Breaking my effort into different purposes actually helps my overall writing productivity and my rate of production, as measured by just number of words written, has gone up every week.  I take this to mean that the more time I spend writing, the more productive I get. 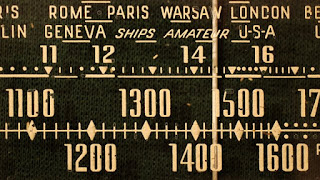 What is this mean for where I am at today?  Three Paperclips & a Grey Scarf came in right at 33,000 words, but that was a novella and not a full novel; even so it is my longest published work to date.    As of today, I have written 47,000 words of my current novel Allah's Numbers (working title).  I will continue writing until I have told the entire story that I want to tell, but based on my research I found that most thrillers tend to run between 120,000 and 150,000 words.  Looking at the story I've captured thus far, and where I want to be when I write the words The End that is a pretty good estimate for what it will take to finish things.

A few more hints to whet your appetite – – – other characters in the book include a failed KGB chief, a sleeper agent who has been in place for almost 3 decades ago, a beautiful Mossad agent, a confused Palestinian boy who is being used in order to exact a final revenge and a dog name Zax.

I hope to release the book by July of this year.