Writing Doldrums -- a Lack of Go 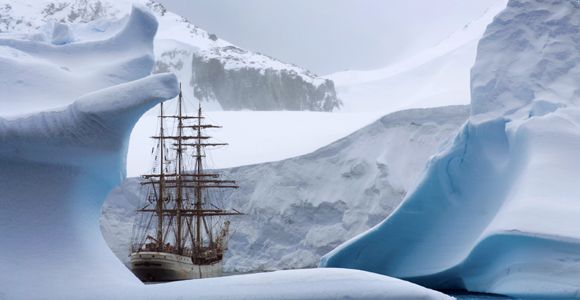 Often you hear about authors suffering from Writer's Block. I consider myself lucky in that I never really had any lack of things to write, but occasionally I lack motivation to put the words down on paper. This past year has been extremely difficult. Between COVID, political upheaval and division, and the death of a friend as well as the passing of several people I greatly admired I have found it difficult to maintain any level of focus to finish the stories I have plotted out in my head.

She meant to smile, but rather than her lips curling up at the ends, she pulled them straight back giving her a sneer instead. I realized much later that the sneer was the most authentic thing about her.

Before I ever put words on a page, I have, in my mind, thought out the basics of setting, the characters, and a premise to move that to where it is going. This doesn't mean I won't find various off-ramps more interesting than what I originally planned, or that I might not realize a particular character has different motivations; all it means is that I have a direction I'm heading and a sketched roadmap of how to get there from here.

After working with Spyder for the past few weeks, I realized that his style was basically to attack with a hammer and crowbar. Now, for the first time I was watching Rigor Mortis go to work. As the screen reacted to his typing on the keyboard, I watched the glowing green letters appear and begin to fill the void. As I read and understood each command he was entering, I knew I was watching a maestro at work not just a basic hacker trying to gain entry. Looking back, it would've been totally appropriate to expect him to throw the tails of his tuxedo back as he assumed his seat in front of the console. Then, a hush would fall across the room as each touch of his finger on the keyboard demonstrated the artistry hidden within his attack.

Having that information in my head, makes it hard when I sit down in front of the keyboard and can't find the motivation to type it out. I almost want to force myself forward, tapping in a few words here and there, combining plot lines together, hearing dialogue taking place in my mind between characters as I record the words being spoken. But I've tried that before. I end up with things usually delete or destroyed in edit.

“Oh baby, are you okay? I didn’t mean to scare you.” She reached out and caressed the growing lump on his forehead. “That may leave a mark. You better come up with something to explain it that doesn’t involve the car. You don’t want to have it taken away on your first day, do you?”

Lucas once again felt the disorienting dizziness he had experienced earlier. Who the hell is this?

While I wait for the slowness of the tide to push me beyond the doldrums, I continue to go to my office daily and sit staring at the screen while waiting for my muse to pounce me and bring it all back to life. I type a few lines here and there, that have to escape my mind before they are lost but beyond them, I find it difficult to push myself into a complete work. A work worthy of my past efforts. A work worthy of being read.

When the tone played on my phone telling me I had a new message from Godfrey, I hoped it was from him, but this text, like the one I received just three days prior, was written by his sister. I reread the message twice more and allowed its reality to sink in. My friend Godfrey Henries was gone.

Today might not be the day either, but is too soon to tell. The hope that I have is too deep to give up this early. So, after I finish this essay, I’ll bring up a blank screen and let my imagination run wild. Before I'm done, I hope that the colors and brushstrokes I laid down form some kind of coherent picture and tell a story. After all, that is what all this is about? 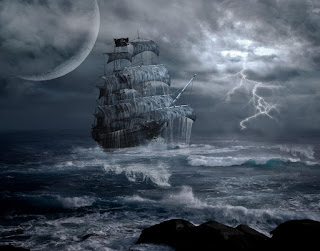 Take the reader for a ride some place they haven't been, or maybe to a place they know but never saw what opportunities lingered around them. Let them eavesdrop on those people who wandered by whispering. Expose the secret conspiracies that take place under the surface of the reality where the reader lives. Let them identify with the loss felt when a friend passes and allow them to find solace there in the emotion's commonality. Share with them the results of a questionable decision when a young man accidentally happens upon a demon looking to make a deal and he can only see the upside of what is being offered.

Hard to tell where I'm going, but don't worry. Eventually, I'll tell you about the journey and how it all turned out.