Some Storytellers Get To Keep Telling Stories 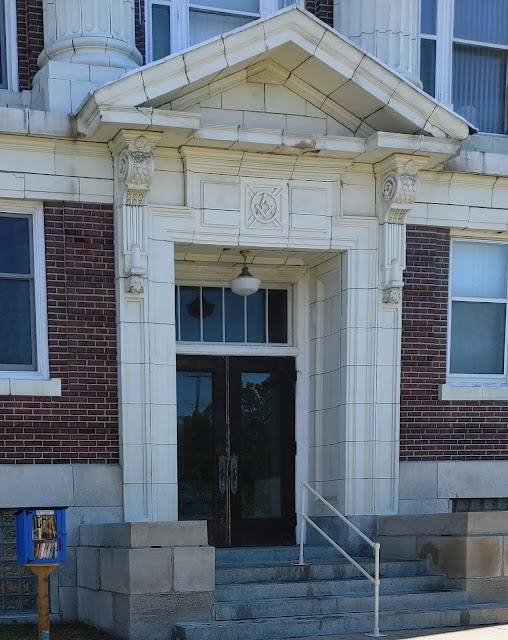 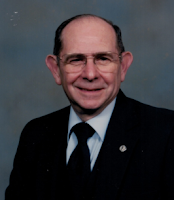 Earlier this year, friend and Brother Roger E Gregory passed on. He was one of those people you meet whom you look forward to speaking with during every encounter. It wasn't just that he was friendly and usually very positive—– every time you met him he was ready to tell you a story.

Some stories were humorous, some about his wife and his family, some about his time in the Navy. It was a wide variety of tales that spanned a life that was full of wonderful experiences. Every story brought you into his history, way of thinking, and worldview. That made each story precious. 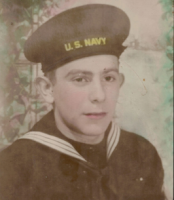 As I considered the passing of this memorable person, I decided I wanted to honor the man I'd gotten to know. Something that would not only last but contributed to the community rather than just a simple memorial. At about the same time, I'd become aware of the neighborhood free library exchange boxes. My mind quickly connected the two things. I'ld create a small lending library that would stand as an ongoing way of sharing stories with anyone who opened its door and selected a book - just like Roger.

If you are not familiar with the free library concept: In its simplest terms, the library is a small collection of books, available to everyone 24X7X365. People are encouraged to find a book they like, then take it with them to read. After they've completed the book, they may return it in a timeframe of their choosing. Patrons of the library are also invited to keep the book permanently, if they choose, with the hope they might donate a book to replace it. There is a wide variety of literary genres and the collection includes children's books as well.

For the details about my first LFL encounter, click here. For more detailed information about how to start your own LFL, click here.

There is a very helpful mobile app to help let you locate nearby LFL's: 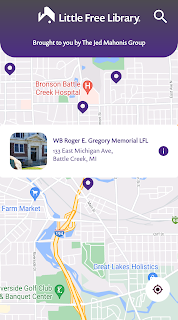 Last Friday, after I finished filling the shelves of the LFL with a fresh selection of books for the first time, I reflected on how this library of two dozen tomes came to be and what it was supposed to represent. I think Roger would be pleased; of course, he wouldn't say it directly he'd do so by telling you a story.