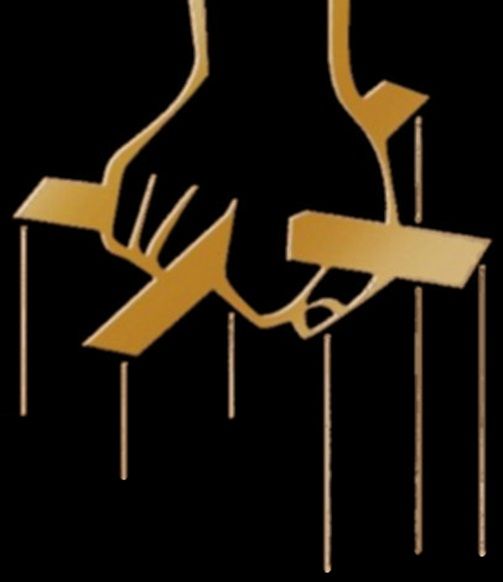 I believe in America...

So begins my father's favorite novel. A story of immigrants, loyalty, family, and crime. Mario Puzo's The Godfather.

I never read the book until after I'd seen the movie, and like most books being used as the basis for a movie the richness of the story between the pages is so much better than that on-screen it deserves to be appreciated as a separate work of art. It was after reading the book that I realized my novels are written in a style similar to Puzo’s.

In the first third of the book, I bring in all the major characters along with her back stories to allow the reader to get to know each one. The second third is setting up the major action that will take place as things transition throughout the pages. The final third allows all the complex parts of the story that has been readied in the front part of the book to spring into action. The last few pages, conclude each storyline or allow for the characters to move on to the next tale. It is the type of story I like to read, and therefore the type that I create.

Eventually, I saw all three movies in The Godfather saga and was never disappointed by the story or the way it was presented. It is hard to believe that The Godfather movie came out 50 years ago. It stands up very well. Francis Ford Coppola created a masterpiece.

A streaming miniseries called The Offer that details the creation of the movie from the book recently launched. It gave me an insight into Puzo I lacked before. The story opens with him as a struggling novelist, who had just completed what he considered his strongest book ever only to find it garnering a mediocre response. When discussing the book with his wife, she suggests that he write a new novel concentrating just on the gangster parts of his flailing novel. At first, he pushes back insisting he had fought his entire life to get away from that and write the stories he wanted. Eventually, the need for a source of income pushed him into sitting down and writing what he knew, The Godfather.

Like most fortunate events, I saw this at a time when I was doing my best to avoid writing a novel that I knew had a good storyline but lacked the passion that I knew would capture readers. I mentioned before that another author asked me why I never mind the stories from my time in information technology as a source of a good story, and I didn't have a reason. The Offer instead presented me with proof of what can happen if you stop resisting the inevitable and write what you know. I liked what I saw, and CyberMortis is now in the process of becoming my fifth novel.
366,730
Posted by Charles Schell at 09:59