Kinda Like Running Into a Burning Building -- Well, Someone Has To 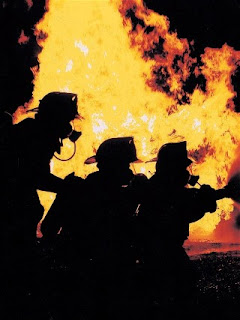 When I was a kid I admired the courage of firefighters as they ran into burning buildings as all the sane people ran out.  As I grew up, I learned that the firefighters were trained and equipped to run into that building, and even though what they were doing was still very brave and heroic they had an edge.   When my leave was over  and I started my return to Kuwait, I felt a little of what firefighters feel running into that burning building --  but I take faith in the fact that I have been trained and equipped to handle it.

It may seem like the entire Middle East is exploding in the past week, but Kuwait remains peaceful.  There was a demonstration at the American Embassy here but it was not violent.  Still, I am thankful that when I chose my housing I chose based on proximity to the base rather than one of the nicer neighborhoods near the Embassy.  My neighborhood is predominantly Indian and therefore not seen as an American enclave.  The bottom line:  I am safe and doing fine.

I have not seen the film that supposedly caused this upheaval, but I do support the First Amendment that allows all speech, even speech I do not agree with, to be free.  I did find it interesting that the White House condemned the film but has never seen fit to say anything about anti-Christian films, like the one produced a few years ago by Bill Maher.  I don't recall anyone attacking Maher or the company that produced that film.

Final note on this:  When I flew back into Kuwait City Friday night, my Kuwaiti cab driver apologized for his fellow Muslims letting me know that not all of them were violent or angry towards Americans.  I thanked him for that, and he added "All peoples have those among them who use any excuse to be destructive.  We can only hope that they only hurt themselves in the end."  Very astute observation.  The Editor-in-Chief of Kuwait Times had thoughts along the same lines in his column Benefitting From Animosity. 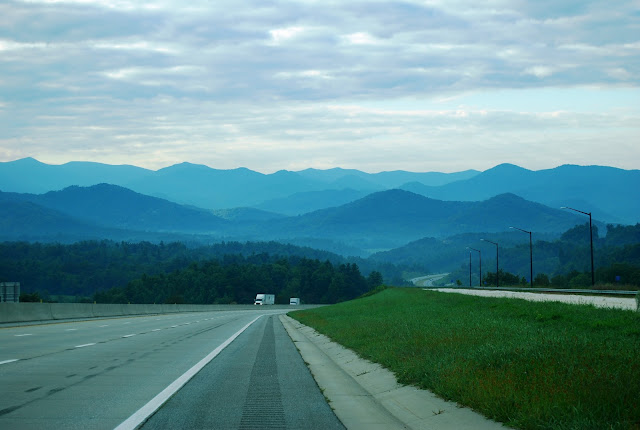 Interesting things I saw while on leave in the US:

A car that had a broken side view mirror and to fix it they took an interior rear view mirror and duct taped it to what was left of the mount.  Gotta admire the creativity.

When I called my grandson Dude,  he informed that he is not Dude -- that is not his name.

Salad portion control.  Anyone else notice that side salads are getting bigger?  Maybe it has just been too long since I ate inside a restaurant.

Waitresses in the South still pronounce "Honey" with a "u" and 3 "n"s; and even though it may be sexist,  I am not gonna tell some 65 year old woman she shouldn't be calling me Hunnny.

MacBeth is still a great dog.

Speaking of being safe,  take note of my new bathtub orniments - I go to see the Doc tomorrow to make sure I am healing okay.