A Quick Change of Buckets

I was called upon to perform a quick trip to Bahrain and as a result was able to cross the off the final item on my Bahrain Bucket List:  See the Tree of Life. 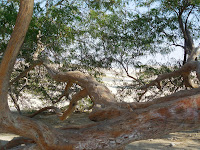 The Tree of Life, Shajarat-al-Hayat, is lone tree 32’ tree that sits way out the desert in southern Bahrain. The tree is estimated to be over 400 years and it has no detectable source of water -- supposedly its roots that run over a kilometer to access a deep underground spring. Based on what I've read, the tree is a North American Mesquite; which explains how it can do so well in the desert but I'm not sure how the North American Mesquite managed to find its way to Bahrain. 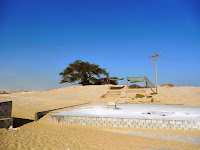 The tree is surrounded by the remainders of the walls from a fortress that existed on that spot some 500 years ago.  Since October 2010, archaeologists have unearthed pottery and other artifacts in the vicinity of the tree, some of which may date back to the Dilmun civilization -- the precursor of modern Bahrain. You can see evidence of the archaeological dig in my pictures of the site. 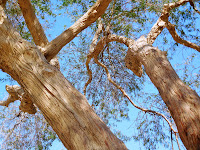 The tree is a local tourist attraction and is the largest tree I've seen anywhere in the Middle East. According to the signs at the site, the tree is visited by approximately 50,000 tourists every year.  There is evidence of a lot of damage from graffiti carvings, spray painting, and supposedly it is also the site for cults practicing ancient rites.  I was also told that Chinese visitors would visit the tree and tie silk strings to its trunk and branches that created quite a mess.  According to the local Bedouins the tree marks the site of Eden.

This is another of those things that I think should be better cared for by the local powers that be. Regardless of whether it really was Eden or not – – anything that can survive over 400 years in the desert deserves to be admired and protected.

Pictures Of The Week 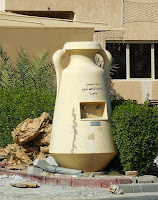 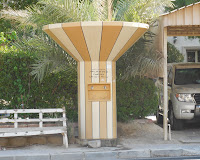 When I first got to Kuwait, I noticed these water fountains all over the place. From time to time you I would see someone filling up a water bottle or getting a drink as they walked down the sidewalk but I never knew their origin until recently.

Not unlike Jews or Christians, Muslims believe that your life is blessed by the number of things that you do in charity for other people. These fountains are built and maintained by various families, individuals, and businesses to help serve the population that might not have access to clean drinking water. 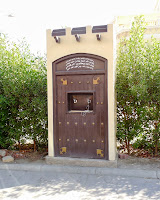 I like the variations in design of the various fountains. I have noticed that some of them seem to have cooling equipment to keep the water at an optimal temperature for drinking and most have a small metal cup attached to a chain in case a person needing a drink does not have one with them. Anyway, these are the ones that I found near where I live. From time to time I will post a few more during my remaining time in Kuwait. 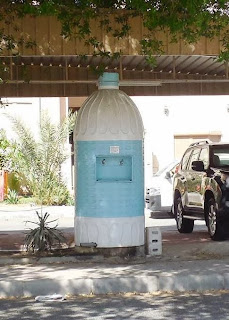 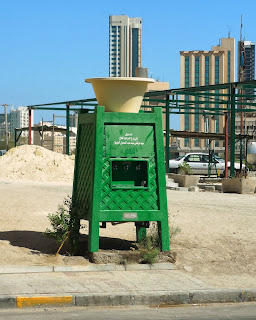 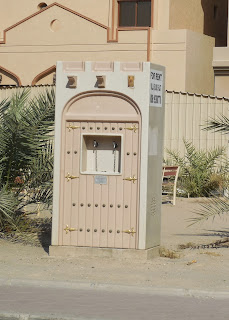 Had to go to the dentist this week too.  Dental humor in the Middle East:  Before & After Braces 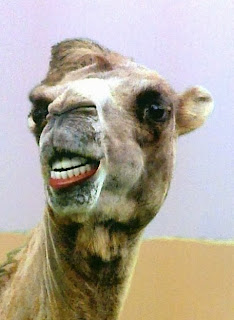 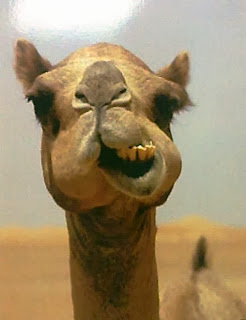