After returning from Bahrain, I have been busy trying to close out the last few things that need doing prior to moving out of my Villa in preparation for my departure from Kuwait.  Because I am getting so short, my attitude towards some of the hassles that I am dealing with has shifted from one of trying to repair it or make it better to one of just giving up and doing it so I can get the hell out of here. I think that is a majority of the reason why a lot of the BS associated with departure never seems to change.  Once you get to that point, you are no longer interested in fixing it and are just willing to endure it.

I have been thinking about the things that I will miss when I leave here, and there are more than a few. I am also writing an entry that I'm calling Bitches, Moans & Complaints - but I will hold that until I am safely at least halfway across the Atlantic Ocean towards the United States.

Stuff that has made my stay in Kuwait better... 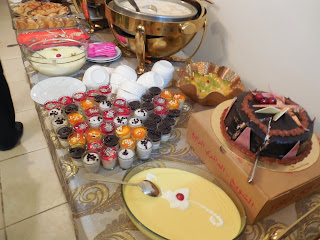 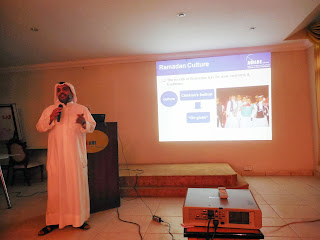 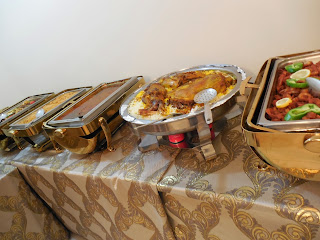 I have talked about this organization repeatedly during my tour because every time that I have participated in one of their events I've had a great time and I have learned something. They are super group of people who are doing a great job at helping Westerners understand and appreciate the culture of Kuwait and Arabia as a whole. I have learned about Eid, Ramadan, Iftar, Kuwaiti Cuisine & Culture, plus took a great tour of the Kuwait Grand Mosque all through AWARE. I thank them for all the wonderful learning experiences that I have enjoyed while I have been here and I direct anyone who is in Kuwait towards them as a source of information and understanding. 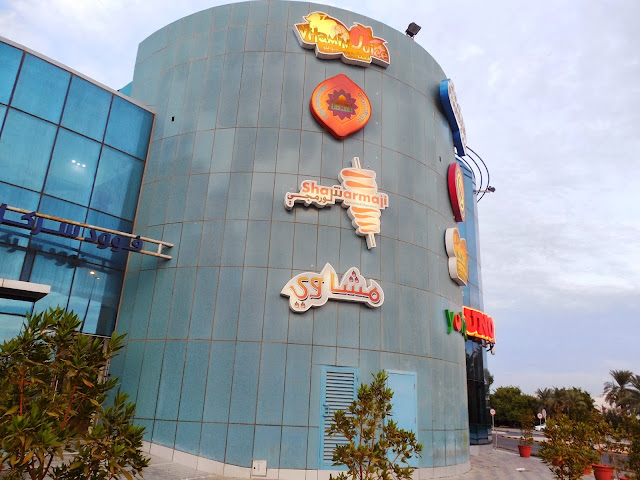 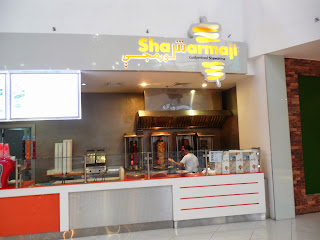 This is without a doubt my favorite fast food place in all of Kuwait. Shwarma is basically a sliced meat sandwich served on the piece of flat Arabic bread with lettuce and onions and maybe some sauce. The meat is cut from a rotating large vertical spit. If you've ever had a Gyro, that is a Greek version of a Shwarma. It is usually rolled up rather than folded, and you usually only have a choice of meats. Shwarmaji takes it a little further by giving you a lot of options as to how your sandwiches made. 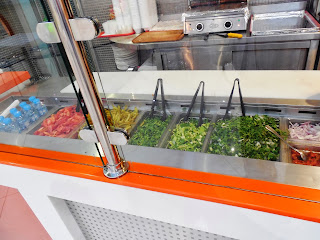 First you get to choose the bread, to include French bread if you so desire. Next you choose your meat, beef, lamb, or chicken (Nope, no pork). Then you get to choose all of the things that go on top of it like parsley, spicy pickles, hot chili relish, tomato, and onions. To top it all off you choose your own sauce – – I like the white garlic sauce – – and then they put the sandwich in a Panini warmer for a few minutes and your feast is ready. I took my son here on his way home from Afghanistan and he liked it so much he briefly thought about opening one in the United States.

Located in Mishref, at the Food Circle near the athletic club. 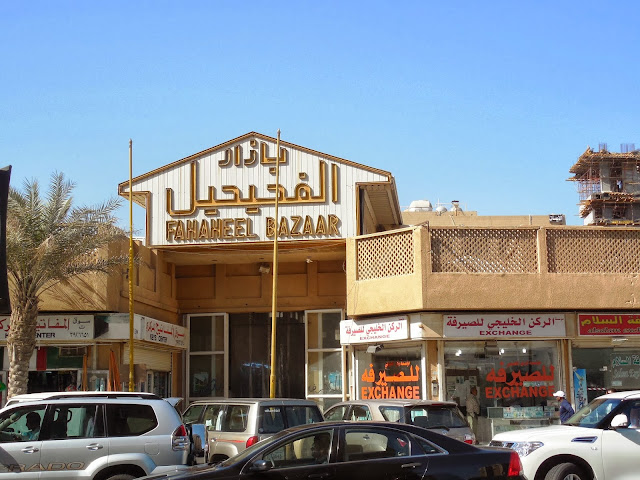 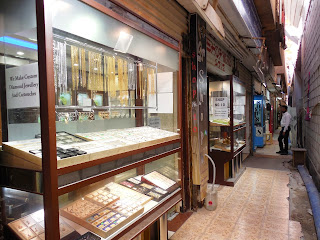 Located in the heart of the Fahaheel Bazarre is Anwar Jewelry Shop.  The proprietor, Moiz, has always provided me with fair service and a quality product. He works with his nephews Paras and Husain.   A majority of the things that I've gone there for have been custom jobs, to include rings that I designed myself.  Any time I have ever brought in the drawing and said "Can you do this?"  The answer was always the same "Of course, it will be ready in a week".   A lot of people I work with have also had very positive experiences working with Moiz -- and of course have enjoyed the end product.

If you are looking for custom jewelry, just a chain or a pair of earrings – – I heartily recommend going by Shop 10 and taking a look. 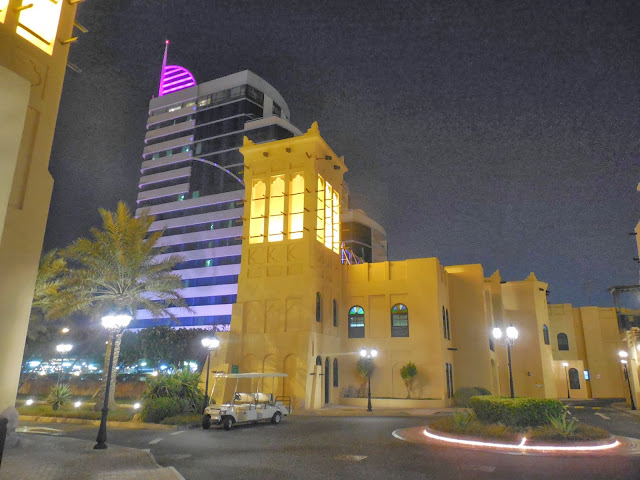 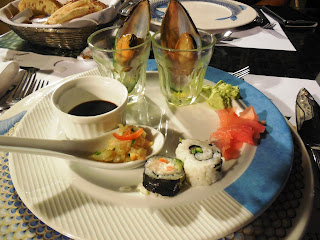 I've always liked Bahrain ever since my first trip there in 2001. It is a unique place with very friendly people and some really great restaurants.   Every time I've gone there, I have found something new and different and enjoyed it immensely. 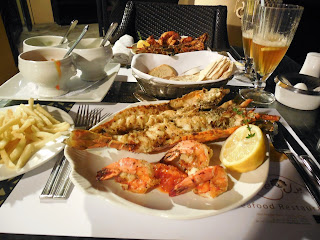 This last trip, one of my teammates and I went out to a restaurant called LaMer at the Sofatel.   It was a different spin on the idea of the buffet. It was a long table heaped with raw seafood and shellfish. You picked out what you wanted in whatever quantity and then handed off to a chef at the end of the table with instructions on how you wanted it prepared. I had the lobster and prawns grilled. In addition, the was a long table with appetizers which included sushi and a dessert table that I never bothered with because I was so full from everything else.

More next time, to include some Blogs that have been helpful and entertaining, the people, and favorite things to see.

Picture Of The Week