Who's There? A Memory 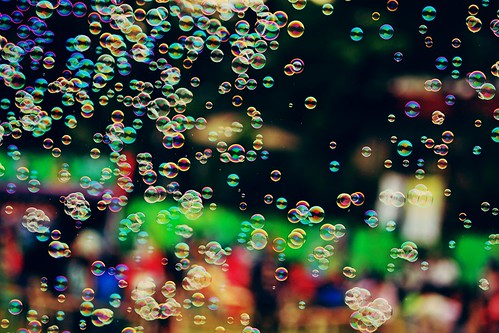 Memories are curious things. Scientists have been trying to figure out for years how and why people experience sudden bursts of memory. Some are traceable to triggers like smells, sounds, particular music, or even touch. Then there are those memories that burst in with no connection to the present and you relive something from years past with no reference to how you got there. I found myself there this morning when I suddenly remembered the joke envelopes.

I went to my first sleep-away camp when I was about ten. It was a YMCA camp held at Lake Arrowhead in California. It seemed like there must've been a thousand kids there, but it was probably more like two or three hundred. Ten kids were in my cabin, with our adult leadership being provided by a middle-aged man who was normally a police detective. It was an interesting mix of kids, and after the first few hours, we were ready for the week ahead.

The days were filled with canoeing, archery, making lanyards, hiking, and everything you'd expect of a summer camp–including a campfire every night that introduced me to the world of storytelling. Daily after a communal lunch, we'd head back to our cabin where purchases from the canteen were distributed ––you had to complete a request and give it to your counselor by breakfast to get anything that day. Then, mail was passed out.

My dad was in Vietnam, so the only parent I had in the United States was my mom. I got a letter from her daily and she used envelopes preprinted with colorful cartoons and jokes for that correspondence. I'm not talking about a single joke or cartoon, but dozens of them covering the envelope. Most were visual puns and knock-knock jokes. After reading the envelope, and before I read the letter, I'd pass the envelope around my cabinmates so they could see the jokes as well.

Looking back, since the camp only lasted about a week, getting a letter every day meant she sent them before I left for camp. It was a planned daily treat.

There are lots of significant events that parents give their children over the course of their lifetime. Just getting to go to camp was a big one. But then there are those little things parents do that almost pass by unnoticed until years later. They are the things that round out the bigger things and make them so much sweeter.